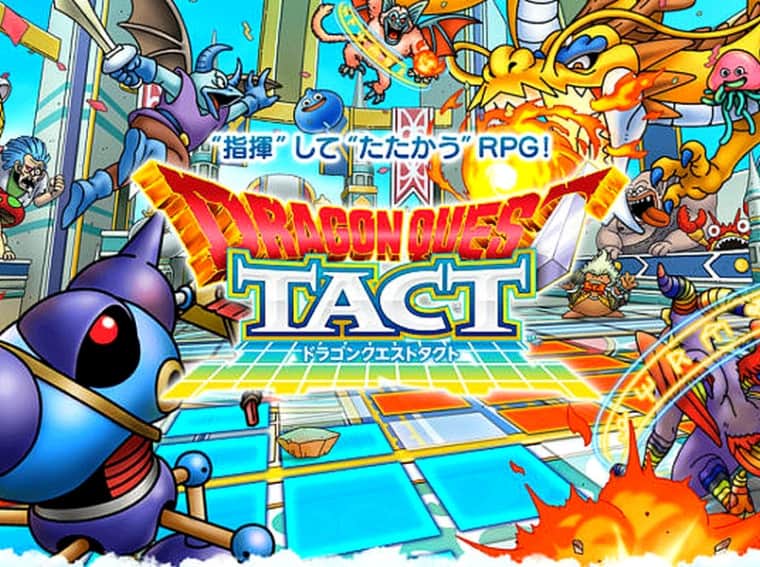 The fans of the good and old JRPG genre that revolutionized the gaming segment back in the 90’s will have a reason to rejoice in the coming months. The highly-succesful RPG franchise Dragon Quest will arrive for smartphones in the form of a brand new game dubbed Dragon Quest Tactics. Square-Enix made the announcement a few days ago leaving the community of DQ fans with a big smile on the face.

However, this is far from a traditional JRPG experience like the numbered classic Dragon Quest games. Most of them have been ported for smartphones as well. As the name implies, Dragon Quest Tactics is geared towards confrontations that involve turn-based battles on tactical maps, which are starring the monsters that face games in the franchise. All visual elements are three-dimensional, making this project close to the most recent titles in the series. If you’re familiar with Dragon Quest you’ll recognize several monsters that are present in all the games of the franchise. 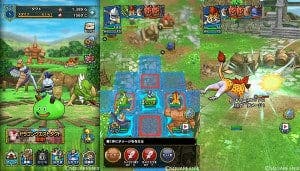 The long enthusiasts of the series will have enough reasons to be confident. After all, Yuji Horii, the renowned mind behind Dragon Quest franchise will collaborate in this project. Moreover, we’ll have Akira Toriyama working in the design and art of the characters. The artist is well known for his work in the Dragon Ball manga. However, he is also the major artist of the Dragon Quest series.

Dragon Quest Tactics will hit Japan sometime this year for both Android and iOS devices. Unfortunately, there’s still no word stating if and when this game will reach the West. The game will follow a free-to-play strategy with some in-app purchases.