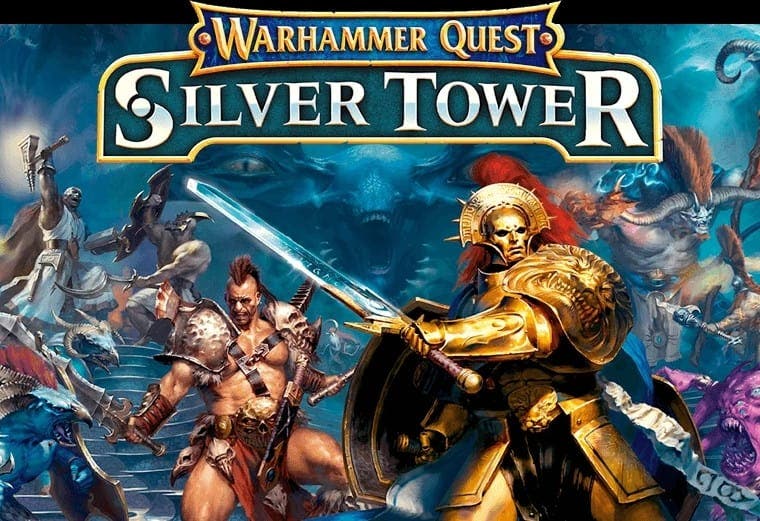 Penchang is gearing up to unveil a new Warhammer mobile game on iOS and Android later this year. The new game will come with the title Warhammer Quest: Silver Tower. The new title is a turn-based RPG game set in the Age of Sigmar. It will include a massive campaign with long hours of gameplay. Moreover, Penchang will provide daily quests and challenges to fill the game with constant and fun activities. Fans of the genre will have one more title to enjoy in both Android and iOS devices. Unfortunately, there are still just a few games with this proposal in smartphones. However, games like Fire Emblem Heroes are here to prove the demand for turn-based strategy games.

Hopefully, we will get a good detailed look at the gameplay as we get closer to the final release. Besides the main campaign, Warhammer Quest: Silver Tower will also count on a weekly trial that lets you try to earn some of the best items in the game. Interestingly enough, Warhammer Quest: Silver Tower is already available as a dungeon crawl board game. We believe that all details present in the board game will also be found in the game including history elements, characters, classes and more.

Penchang will launch the new game in Android and iOS, but unfortunately, we still don’t have an exact launch window. All we know is that it will come later this year, which could mean anytime from March to December.