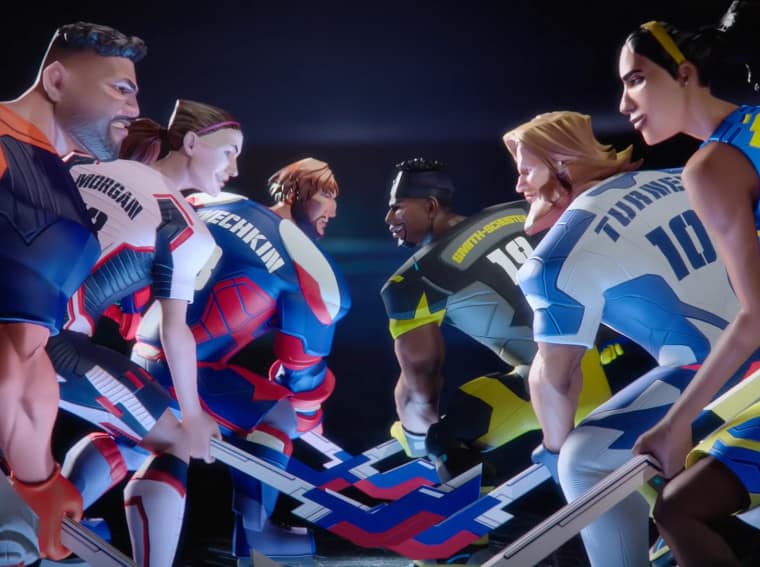 The developers of the game Ultimate Rivals – Bit Fry Game Studios – raised $3.5 million in funding thanks to an extensive contribution from Xbox co-creator Ed Fries’ 1up ventures and Bitkraft Esports Ventures. The investment aims to help the studio to keep supporting Ultimate Rivals series, which has been experiencing sudden growth. The franchise debuted late last year through the launch of Ultimate Rivals: The Rink on Apple Arcade.

The studio has a big goal of expanding the series into a competitive space. Therefore it aims to cover more sports through future titles. The company is already running to build up licensing agreements with several professional sports organizations. As a result, the game currently features licensed athletes from the NHL, NBA, NFL Players Association. Moreover, MLB, WNBA, and the US Women’s National Soccer Team Players Association are also present. There are even retired legends like Wayne Gretzky. Additional athletes will come over time, ensuring long-term depth in the game. 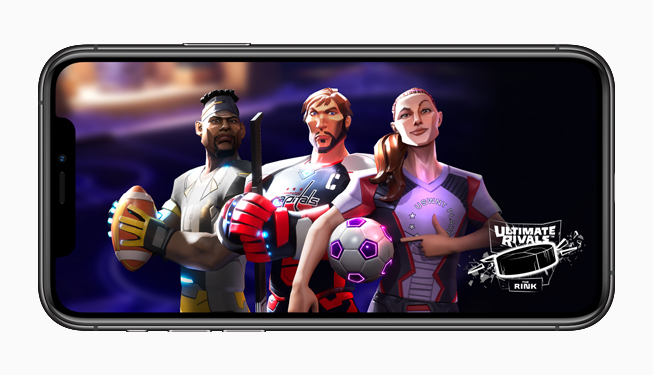 We believe that the game will remain an Apple Arcade exclusive.