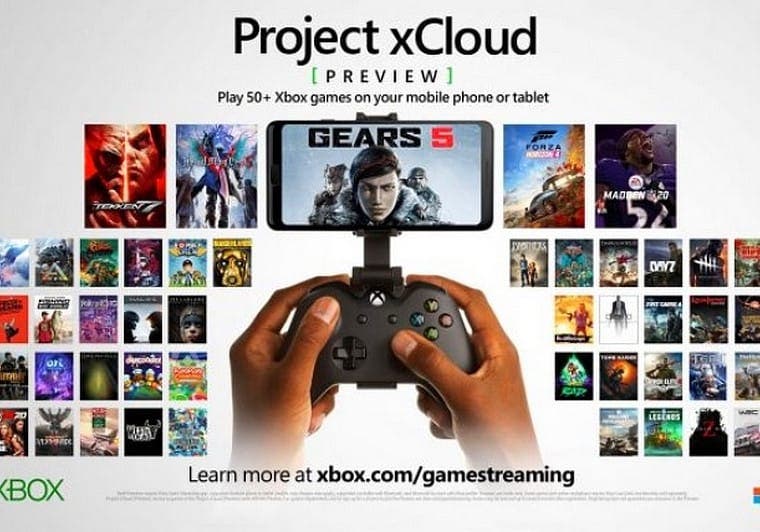 Xbox Project xCloud is Microsoft’s cloud-based gaming solution to compete with the likes of Google’s Project Stadia and NVIDIA. It will be the natural evolution of the company’s gaming systems with game-streaming. The company is giving one more step in Project xCloud beta-testing by expanding preview availability to iOS devices. However, due to the platform’s restrictive nature, it won’t be identical to what’s currently available on Android.

Currently, xCloud aims to deliver an Xbox-flavored game streaming option in the streaming service fray. However, the program only so far launched into an extended preview. On Android, that trial offers access to a data-center powered library of nearly 100 games for free to a limited roster of applicants while Xbox works to refine the service. 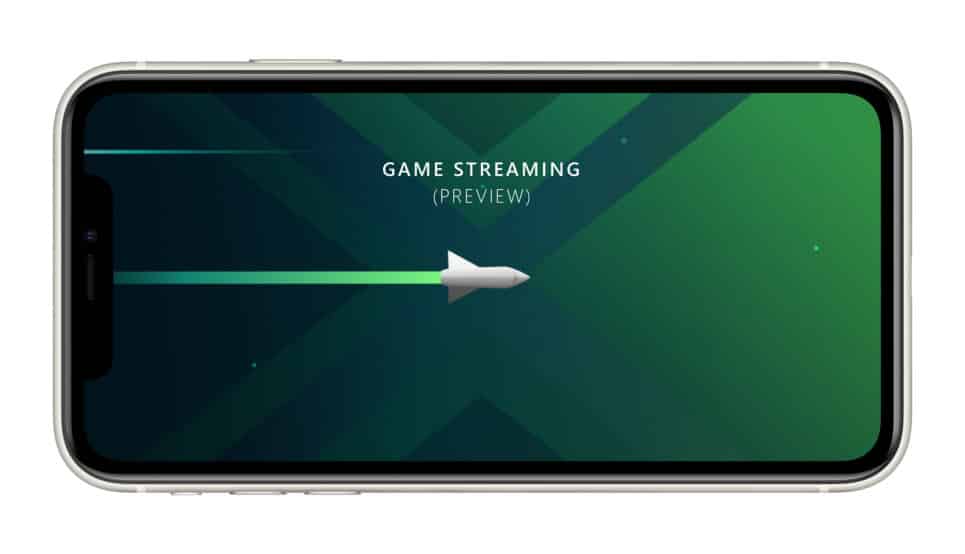 In the iOS version of the xCloud’s test run, Xbox Live head Larry Hyrb explains that certain changes were necessary to comply with the App Store policies. It is perfectly aligned within the parameters of Apple’s TestFlight program as well.

Therefore, Xbox Console Streaming isn’t available in the iOS version of the app. For now, only the game – Halo: The Master Chief Collection – will be playable at launch. Space for the preview is a smidge more limited than on Android. Apple’s TestFlight allows 10,000 testers to try the iOS preview. To work around this, Hryb states that Xbox might rotate testers in and out rather than keep the same 10,000 users for the duration.

As you can see, it’s a little tricky to be a beta tester of xCloud in iOS. However, it’s good to see the company caring for including Apple’s devices bandwagon in the trial process.