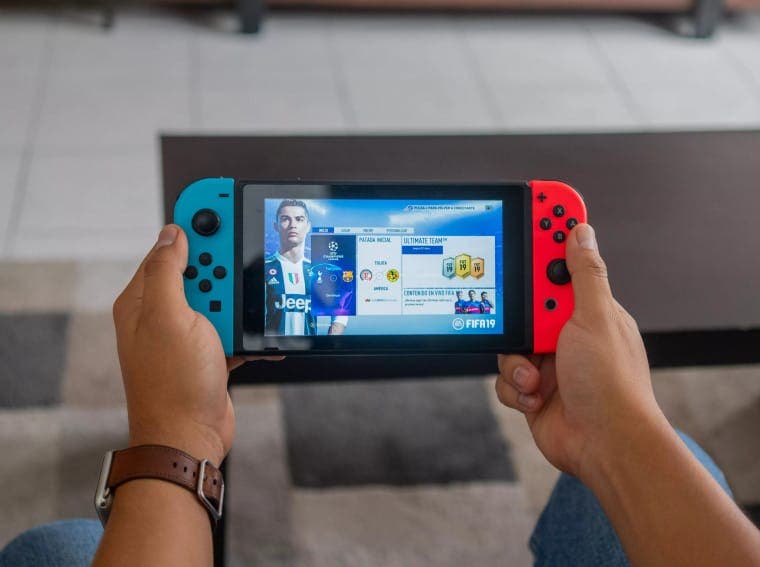 There Will Be No Nintendo Switch Console This Year, Says CEO Furukawa

Back in 2017, Nintendo launched its gaming console dubbed Nintendo Switch. Since then, the company has gained huge success in the gaming console sector. For those who’re unaware, the Switch is a hybrid console that can be used as a home console and portable device. It seems like the company is not planning to launch the second iteration of the console this year.

Nintendo CEO, Shuntaro Furukawa, recently announced that the company has no plans of launching a new Switch model in 2020. This might be disappointing news for fans who were looking to upgrade this year. For those who’re unaware, Nintendo launched a handheld-only version of the Switch a couple of months ago. This new development is against all the buzz on the internet that is claiming that the company will indeed launch a next-generation console.

Not launching a brand new Switch hardware this year is not that surprising. The company offered significant upgrades last year that includes Switch Lite and a refreshed model with a much better battery life. To recall, the improved battery life is due to the new power-efficient Nvidia chipsets. It seems like Nintendo is quite happy with its current portfolio and might be looking to provide the new iteration next year with significant improvements.

To recall, the original Switch sale figures were quite flat year-on-year between April and December. By the end of 2019, the company shipped 52.48 million units of Switch console. With that said, we will not see a new Switch console this year and that might be a good thing. We might end up seeing major improvements in the next iteration instead of some rebranded stuff.