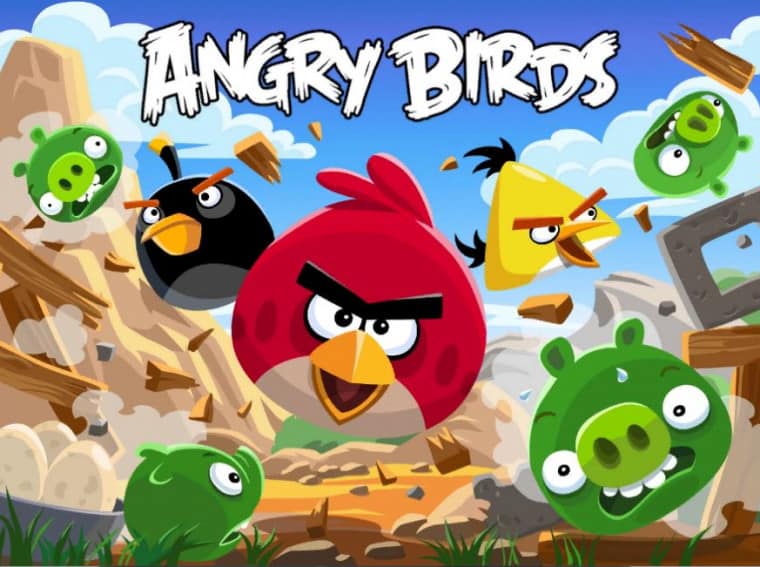 17. 2. 2020 2Likes 0Comments
The game world is improving day after day be trying to bring into existence new and interesting games to keep the fun going. The programmers of the previous Angry Birds game are at it again with the newly released Angry Bird Tennis Game which has a very nice, high-quality graphics and also has a good picture quality to ensure that you enjoy the game without complaints. The programmers made this game to be based on tennis which is one of the most interesting sports played in the world today. 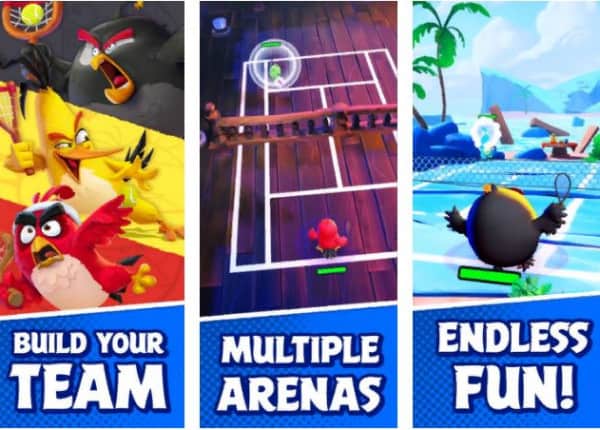 This game is new to the iOS App Store and I am very sure that you would like to play this game in your leisure time. In addition, this game is currently available only for iOS users. This is to say, it is not yet ready for the Andriod user to play but we should expect it to be available in no distant time for the Andriod users. Talking about a little feature in this game, you are allowed to choose and unlock varieties of characters from the franchise and send them into real-time PVP matches. In this game, to prove your the best tennis star, you need to strive and win all matches and also win trophies at the end. I am so sure you cant win me on this game because I took my time to study the game and its rules. One of the most interesting parts of this game is that you will progress through numerous different arenas, unlocking and upgrading your character as long as you keep winning your opponents on the game.
I know with few of these features I have mentioned about this Angry Bird Tennis game, lovers of tennis would not let the iOS store rest till they get installed. It’s quite a pity that this game is not yet available for the Andriod users for now but that doesn’t mean you are left out because we should expect to see it soon on Google Play Store. As for the iOS users, your only option to get this game is via the App Store. We will keep you posted about the potential Android version in the meantime.
Source
votes
Article Rating
Read Also  Horizon Forbidden West DLC may be released soon
Tags: Angry Bird, Angry Bird Tennis Game, Angry Bird Tennis Game features