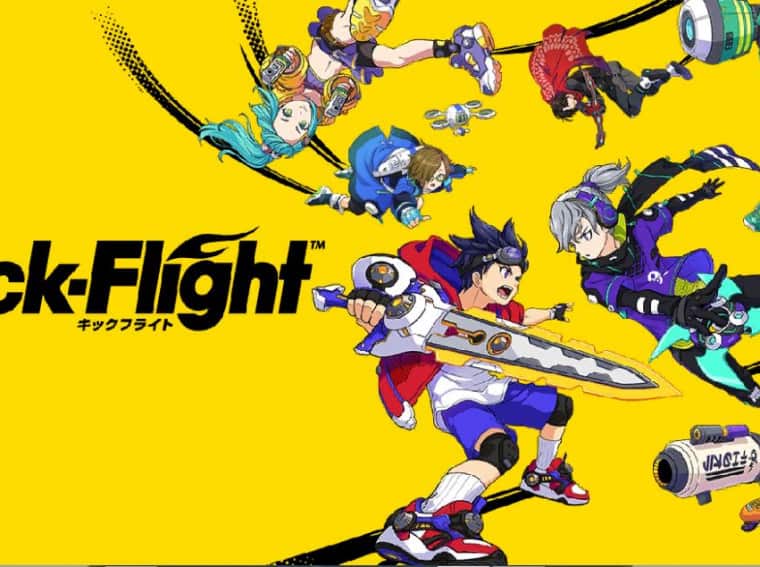 Another hit game is now available for all gamers and the name of this game is Kick-Flight which comes with a different fight scene. Talking about this Kick-Flight game, it is a brand new multiplayer game that takes place in the air. Most gamers enjoy playing games that have multiplayer features so they could battle against their friends. No doubt about this game, it is one of the top fighting games when it comes to sky wars and shootings. The Kick-Flight game provides varieties of 4v4 online battles, each of which takes place over three to four minutes. In these three to four minutes, you would have to prove you are the best by being the last man standing after beating up all your opponents to move on to the next stage. 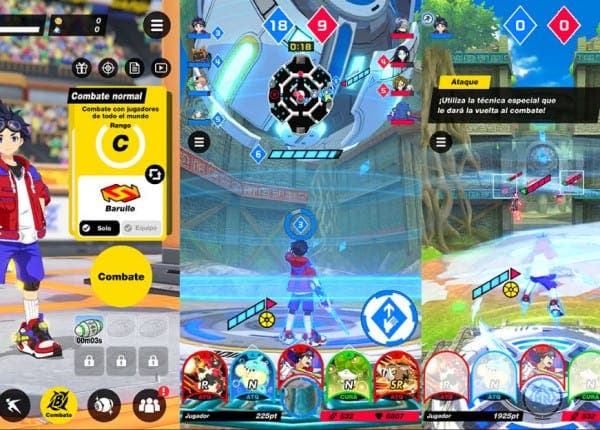 The Kick-Flight game feature numerous variety of playable characters you could choose from and each of them has their different abilities and fighting skills to suit your gaming desire and style. In this game, you have full control of pulling of varieties of acrobatic moves as you beat the hell out of your opponents. Most gamers like myself enjoy games of this caliber and I would be putting my very best to be the hero in this game by beating up all my opponents that cross my part in this game. Also, the programmers of this game made their best in ensuring that they put up high-quality graphics for this game and they also put up and interesting fighting scenes and environments to give you the best gammers satisfaction. 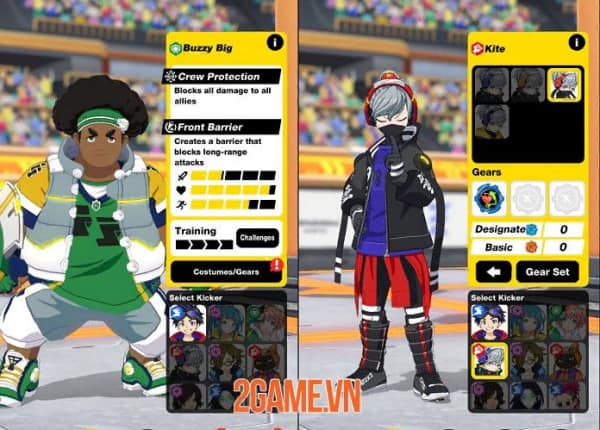 I have given you a little information about this game and I am sure you would enjoy playing this game with friends since it is a multiplayer game. go ahead now and install Kick-Flight game right now on Google Play store and you can also tell interested friends about it too.