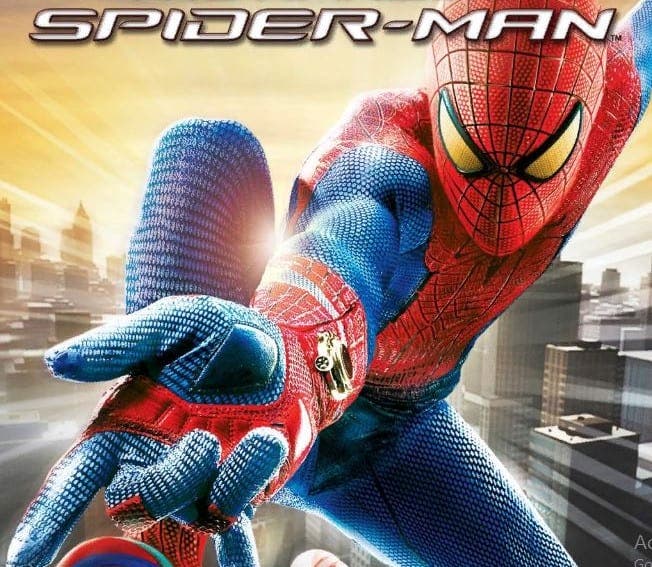 Most of us, have watched the amazing spider-man movie and we all saw how interesting the movie was. Now to the game world, Gameloft has been doing marvelously well in the programing of action, sports, racing and different genres of video games. They have also established their names as one of the best programmers ever. I enjoy playing games from these programmers because they always come up with an exceptional story line in their games. I want o use this medium to inform you all that the official mobile game for the Amazing Spider-Man movie has finally hit the Google play store And all thanks to the programmers (Gameloft). 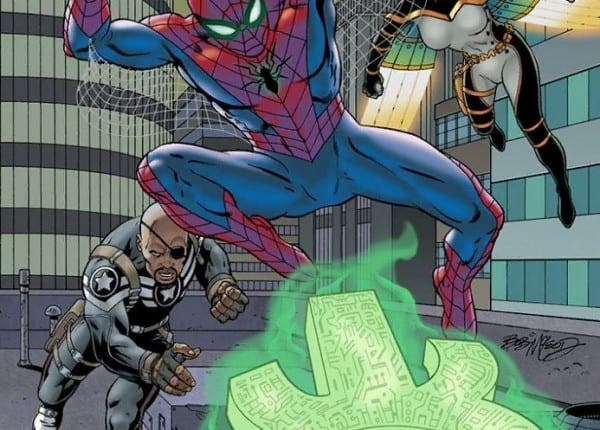 Talking about the Amazing Spider-Man game, the programmers ensured to bring to play real events that took place in the main movie. Is this not interesting? For me, it is more than interesting. Gameloft also brought this game to Android so everyone too will involve or take part in the fun of playing this game too. The programmers of this game have also brought to the game world different games like the first Spider-man which is not too different from this Amazing Spider-Man. This Amazing Spider-Man has a far bigger difference when it comes to the graphics and event scene of the game from Gameloft. 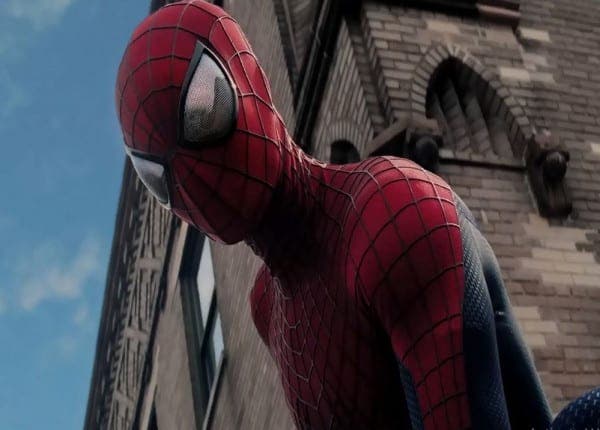 Below Are Some Features You Can Expect To See In This Game:

1. Fight the Lizard-Man and his minions to put an end to his dark schemes.

2. Play The Amazing Spider-Man through more than 25 immersive missions inspired by the upcoming movie’s storyline.
3. Climb, jump and web-sling from building to building for an aerial thrill like never before.

4. Explore the city through its five distinctive districts (Central Park, Business, Downtown, Pier and Residential)
5. An exciting and enjoyable fighting system with melee, ranged, combo attacks and much more Skills
6. A vast selection of upgrades to customize your style, attacks, and skills

7. Explore an open-world Manhattan, teeming with action. Discover random missions, collectibles and more secrets in the City that Never Sleeps!
8. Fight in a fully 3D New York City with cutting-edge graphics.
9. Advanced shaders and visual effects make Spider-Man more realistic than ever before and there more feature that I might omit here but when playing the game, you would come to discover more all by yourself. 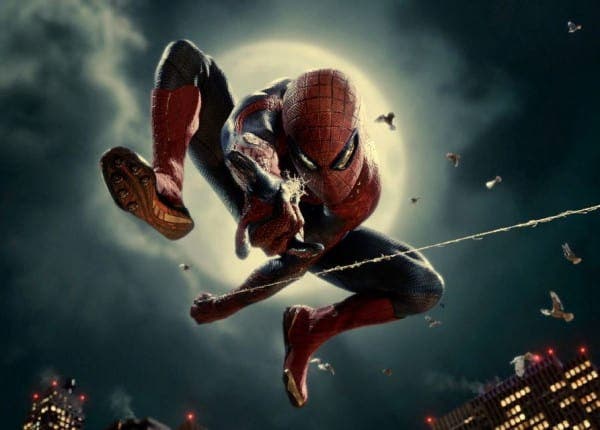 In addition to this game, you will be saving New York from crime and all the bad guys including the Lizard Man and his little minions. Gameloft made this Amazing Spider-Man as an open-world game so you will be able to roam about the city and uncover random mission, collectibles, and other secrets whether you are on a mission at the time or not. Like I said, this game is currently available on Google Play Store Amazing Spider-Man