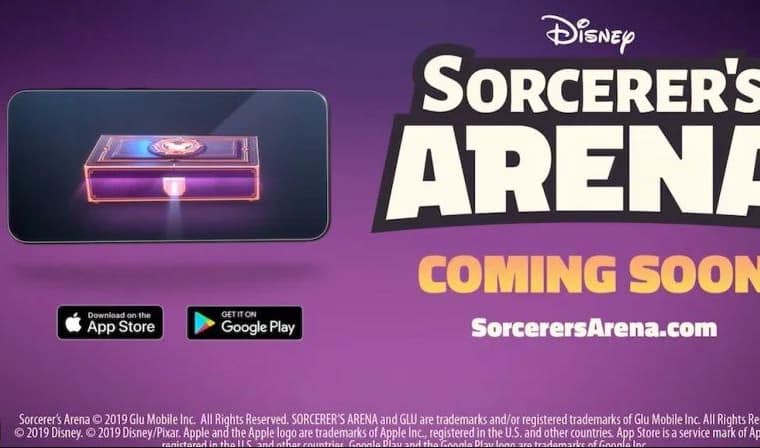 We are always doing our best in providing and getting you informed about recent games, interesting games, and games that you should expect in the nearest feature. As the mobile gaming world grows, most programmers also try to give out the best kind of games you have been imagining. I also want to use this medium to inform all Disney fans about this game that they should be expecting in no distant time. This game is called Disney’s Sorcerer Arena which is an upcoming gacha RPG that features a wide variety of your favorite Disney and Pixar characters to suit your game style, skills, and to give you the gammers feeling. 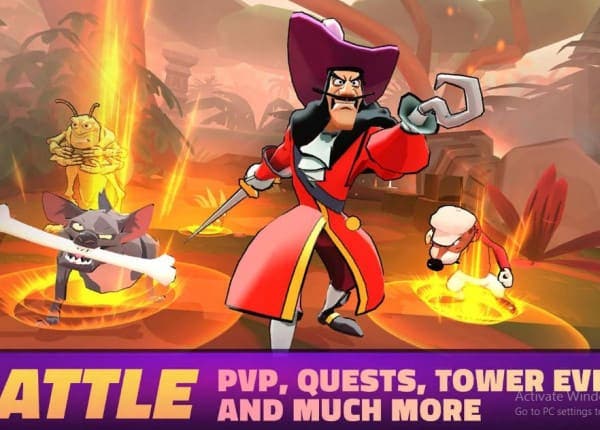 It should interest you that this game is currently under development over at Glu Mobile, which are the programmers of this game. They recently announced that you can pre-register right now to earn some extra goodies before the game officially made available for both Andriod and iOS users.

Glu Mobile is the programmers of this game and they also said that it depends on the number of players that pre-register, and they will give away the following at launch of this game: 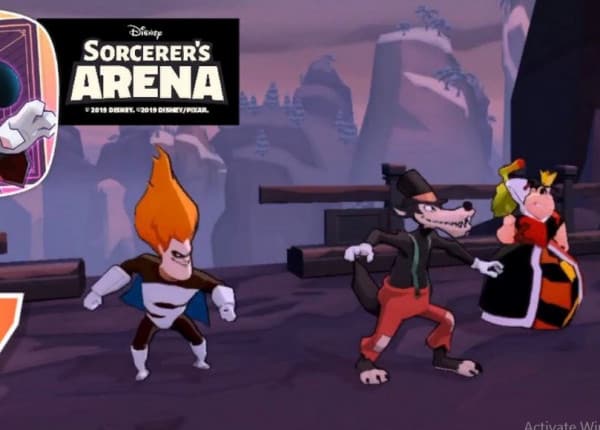 This is so thoughtful of them and all thanks to Glu Mobile for this early information and also thanks to MobiGaming.com for passing this information through. Pitifully, we have no idea when this game will be launched as for now, but given that the pre-registration phase is currently active shows that we should expect this game to be available any moment from now. Talking more about this game, Disney Sorcerer’s Arena challenges you to collect your favorite characters from Disney and Pixar franchises and send them out into turn-based battles in a variety of single-player and PvP modes. Interestingly, each character has their own unique battle abilities and creating a party that unites together to give you the best in this game.

You can check the official site now to pre-register, and I promise to keep you updated regarding the official launch date for Disney Sorcerer’s Arena Game.