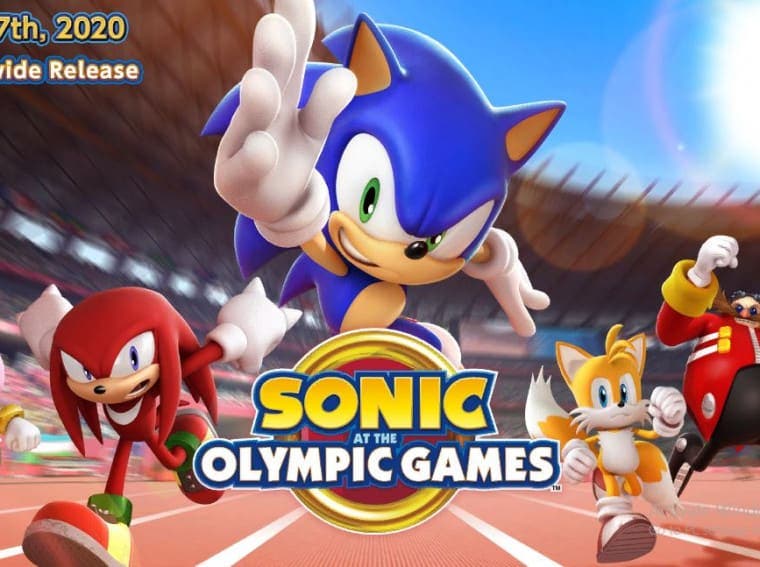 Sonic at the Olympic Games Tokyo 2020

Talking about the Olympics, I know of one game you would definitely enjoy as a gamer and also for fun. Sega has recently announced that Sonic at the Olympic Games Tokyo 2020 will be launched for all Andriod users on May 7th and also the programmers have informed us that this game pre-registration process is currently ongoing via Google Play Store. We all gamers can see that the programmers are doing so well in bring to existence different kinds of games to suit our taste and game style in other for us to have more than enough comfort while playing video games. 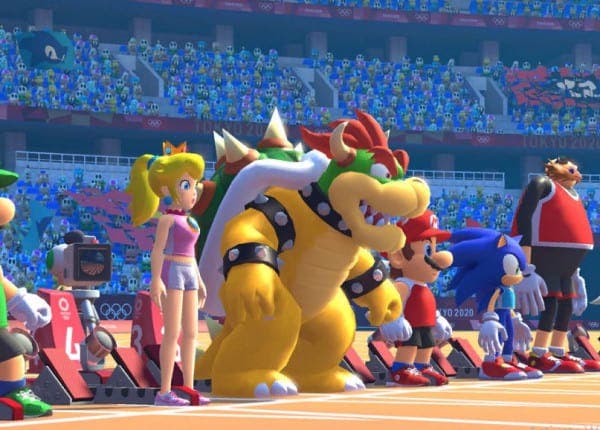 This mini-game collection challenges Sonic and pals to put a stop to Dr. Eggman, who is trying to cancel the Olympic Games. Interestingly, Sonic at the Olympic Games Tokyo 2020 features a huge cast of characters and Olympic events to suit your game style and patterns respectively. In this game, the way to achieve greater heights is by participating and winning in the Olympic events with good positions and grades. You can also play as the usual line-up which includes Sonic, Tails, Knuckles, and Amy, alongside other mysterious characters like Vector, Espio, Blaze, and Silver. Remember you have to beat these opponents while running and also finish first to gain greater rewards. 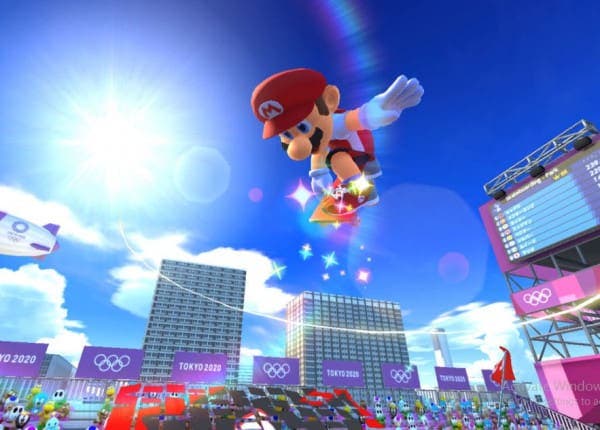 Still talking about this game, there’s also a bunch of bad guys, like Dr. Eggman, Shadow, Jet, and Rouge. Your choice in terms of characters in this game really matters. In terms of events, the programmers of this game ensured to put everything in a perfect place. In this game, there is 100m race, Hammer Throw, Karate, Archery, Badminton, Sport Climbing, and more. You can challenge other players to beat your score, earning extra and greater rewards.

Read Also  The Legend of Zelda: The Wind Waker and Twilight Princess will reach Switch

You can pre-register for Sonic at the Olympic Games Tokyo 2020 right now on Google Play if you’re interested, and you can also learn more about it on the official website for free.