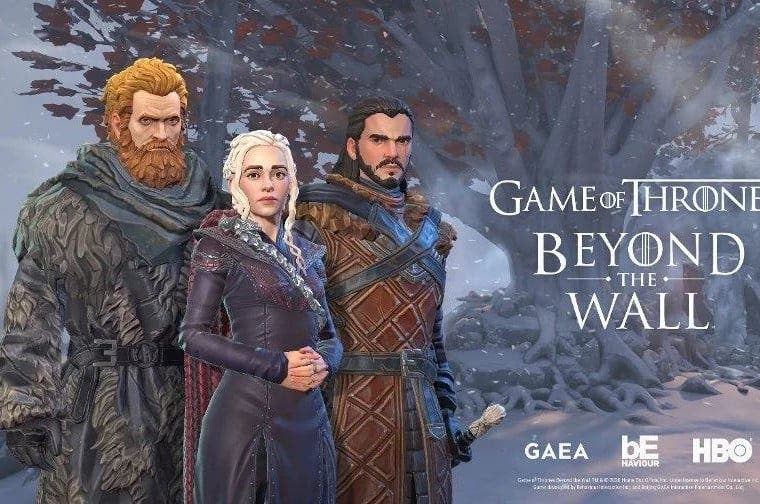 The Adventure games are going more viral and programmers are making it more interesting day after day by ensuring they add more features to the games as regard upgrades. Game of Thrones Beyond the Wall will arrive for Android on April 3rd but this game is currently on the iOS store for download. iOS users are the first to explore this new game. Following the likes of the Game Of Throne movie, the programmers of this game try to bring to reality most scenes in the movie so you could choose your role and play to your taste. This game is a must-play for gamers and lovers of adventure games. 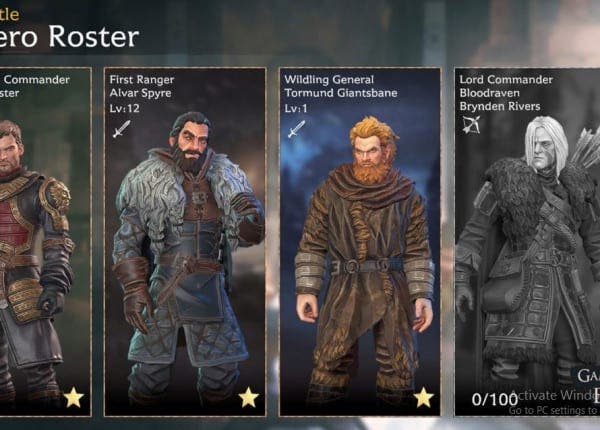 Judging by the cover photo, which features Jon Snow, Tormund Giantsbane, and Daenerys Targeryn, it appears that the events of the game took place in an alternative version of the show’s last season in which the Three-Eyed Raven is to the north and the Lord Commander of the Night’s Watch is you rather than Dolorous Edd. This game is one of the hit games we should expect to see on Andriod for a short time and it would be out for download so you can enjoy all the fun. It is a great privilege for iOS users to be opportune to play this game first and enjoy the fun. 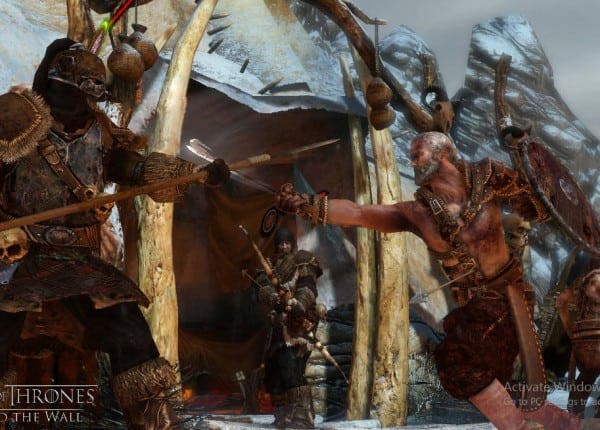 Talking more about the game, which has been pre-ordered more than a million times, you should expect to see players taking command of the Night’s Watch. In the show, one Lord Commander was killed in battle, another was murdered by his own men, and the third was killed by zombies. You can see It’s a tough gig. The adventure will take you beyond the walls and into contact with the Three-Eyed Raven, in a brand new story set in the Game of Thrones universe. 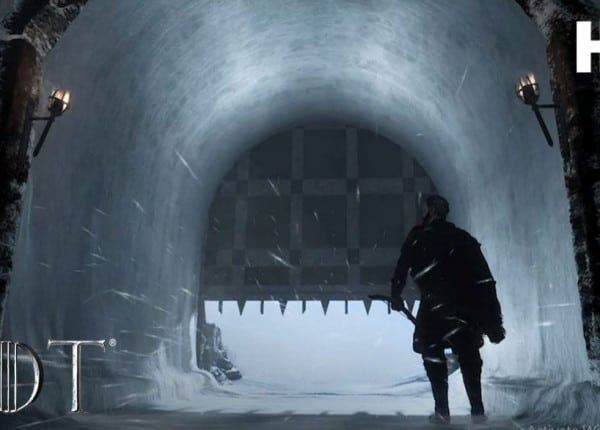 Pre-orders re-open today, and rewards will be given out to over 3 million players. They include ten carved glyphs, 10,000 copper pennies, and character shards.