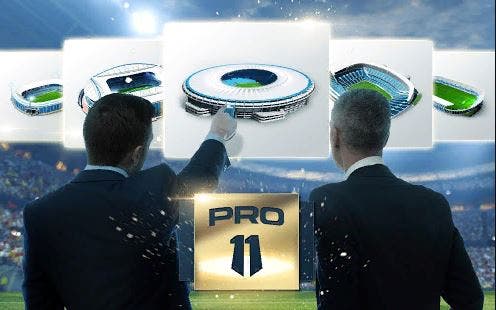 Coming to my best genre which is Sports. we all know that football is one sport that brings the world together. The Pro 11 Football Manager game allows you to manage any club of your choice. In this game, you take full responsibility for any club of your choice as the manager. Become the best football manager and claim the championship only if you have what it takes to make your dreams come true and become a top-ranked football manager in this game. 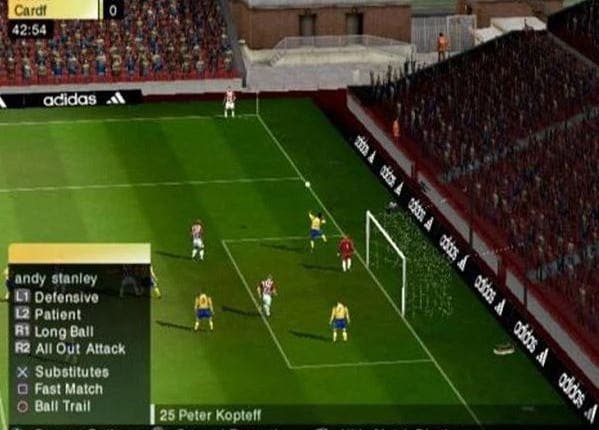 In the Pro 11  Football Manager game, you can coach your favorite club (like Madrid, Juventus or Barcelona) and dominate the best national leagues and the legendary Champions League. It is up to you to create the line-up, manage exchanges, conduct training sessions, negotiate sponsorship deals and much more as the manager of the club. The programmers of this game made it possible for you to contest rivals in Pro 11’s massive multiplayer structure. You can also compete against friends and other real-life opponents and kick-off live matches when you want to. Join forces with fans of your favourite team to create a stronger community and earn more rewards. 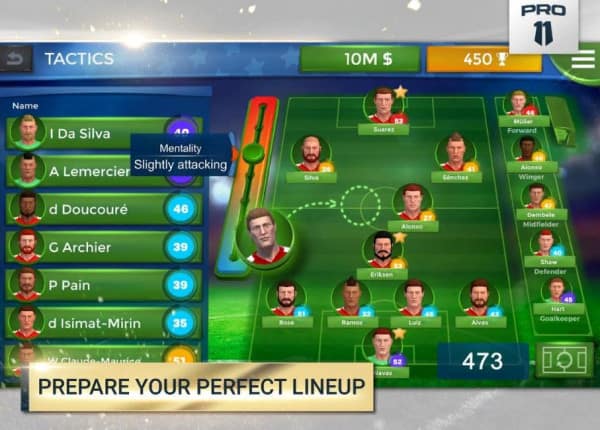 Immerse yourself in captivating visuals With 3D motion which captures player’s movement, you get a high-quality graphics, highlight and gameplay experience throughout your entire manager career. Administrate all aspects of your Pro 11 club to ensure a winning strategy that takes your fantasy team to glory by controlling all features of your football club, including, collecting the best eleven players from the top football leagues, such as the Premier League, La Liga, Serie A, Ligue 1 or MLS.

Read Also  Global Offensive Mobile is conquering players due to its similarities with CS: GO 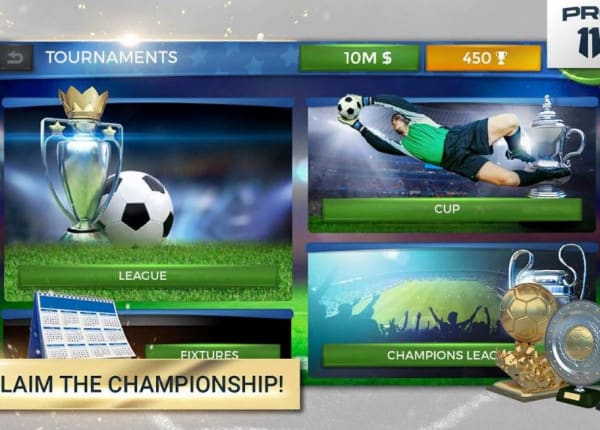 As the manager, you should endeavor to explore your youth all-stars for the next Ronaldo or Messi. This game also allows you to Improve player’s skills by training in minigames. As the manager of your preferred team, you are in charge of Trading, buying and selling players by scouting the transfer market. You can also make negotiations for the best possible sponsorship contracts to establish a stable economy for your club. Taking advantage of advanced formation options to create the most effective tactics. As the manager of the club, you should make better upgrades for your stadium to boost fan experiences and raise more funs. 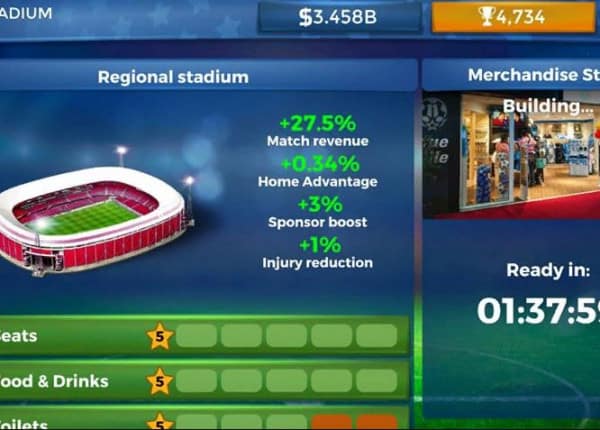 What are you still waiting for? install the Pro 11 Football Manager Game now on Google Playstore to start enjoying the manager’s fun.