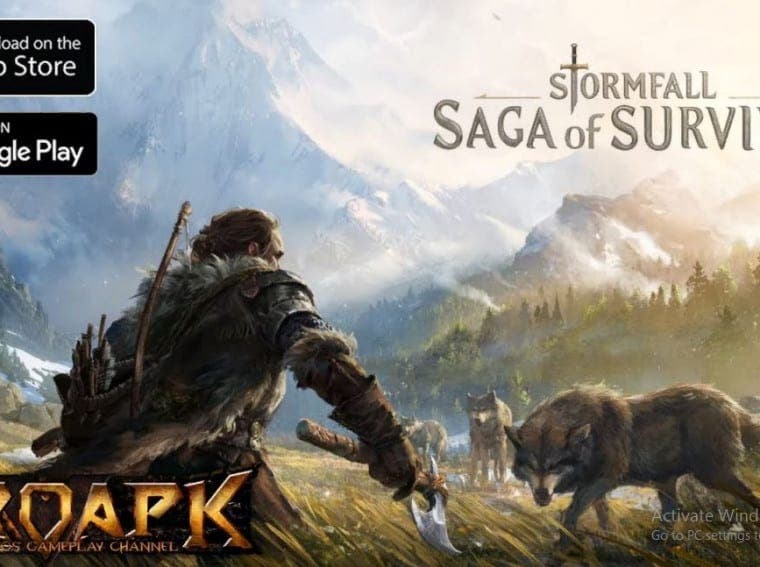 Those of us who derive more pleasure in playing adventure games, Saga of Survival is an adventure game that you need to look out for on Google PlayStore. This game, the programmers tries to tell a story of a distinguished master of Stormfall. In this game, you were betrayed in a fight for power and you where Banished, you must now craft a life in exile and learn to survive in the Eastern Marches – a desolate land of snowy peaks, ancient sorcery, forgotten ruins, and beasts on the hunt. You must fight off starvation, craft weapons for hunting, build shelter, and survive against corrupted beasts and fellow exiles. This game is one of the best adventure games you can ever think of. 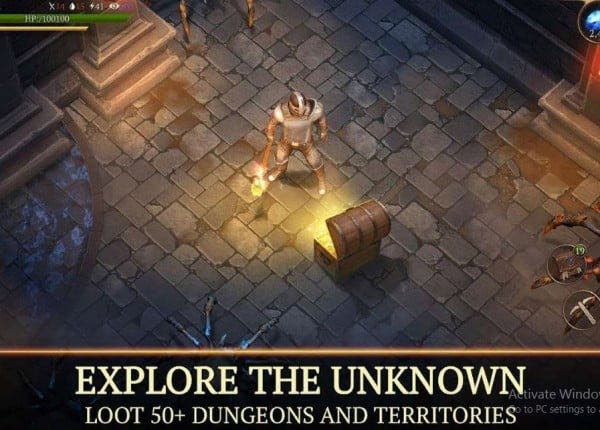 In this game, there will be a time for redemption, but first, you must survive. You must rise again to challenge your enemies and carve out a place of your own. Craft and loot powerful weapons to brawl with forest beasts and corrupted monsters. Learn about yourself and discover if you have what it takes to survive. Always be vigilant and up for a fight. Interestingly, you have free liberty to explore and use whatever you can find to protect yourself. And you also have to learn how to craft new weapons, tools, and armor along your quest. Live with nature and replenish your supplies through hunting and looting. Build and improve your shelter to become the master of your corner of the Eastern Marches. 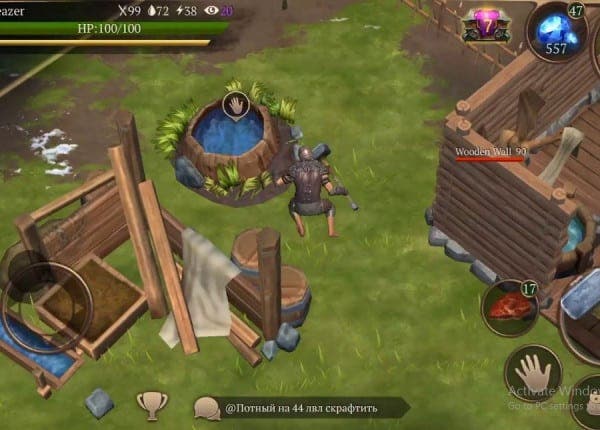 In this game, you can also learn arcane sorcery. Thus, Challenge yourself to discover the secrets of magic. Craft runes that will power your weapons and give you a better chance to survive. Master the arcane arts of sorcery to wield it against those who stand in your way. The dark forests and snowy mountains of the Eastern Marches are yours only if you are brave enough for the challenge and conquer. Discover the secrets of arcane ruins, hunt for loot, master your grasp of the land, and explore new regions of the wildlands to learn about the powerful magic that seeps through it. 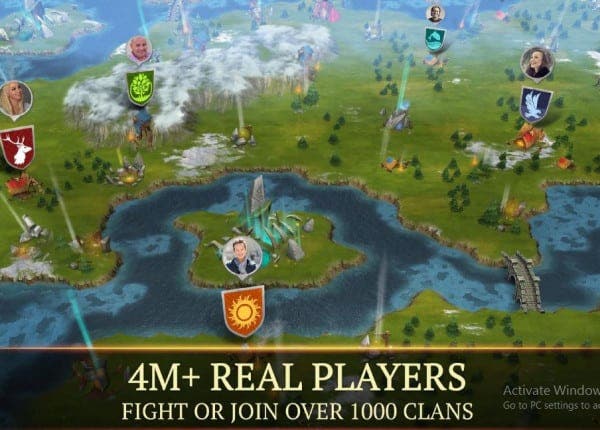 The programmers of this game put enough effort in other for you to enjoy and explore this game to the fullest. You can also meet faction ambassadors in your shelter and learn about their secrets to help build your reputation by completing faction quests and rising up the ranks of power. You can also decide if your calling is to be a Frontier Warden, Arcanist, or Shadowmonger in this Game. That curling smoke on the next mountain means only one thing, you are not alone in this world. Outside your shelter, you will find exiles and magic of the most curious form. How you deal with other exiles in your quest for survival is up to you. Choose wisely in order not to end up on the wrong side. 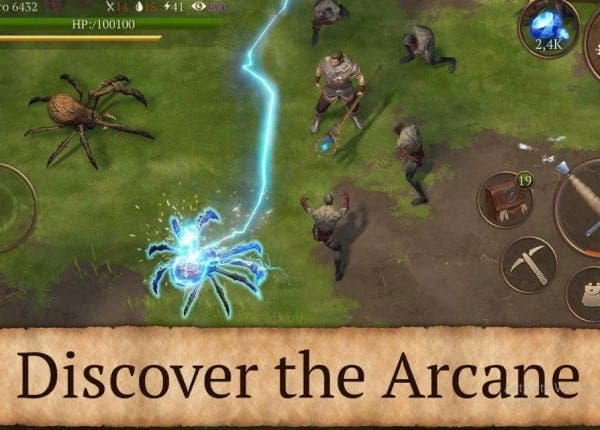 You will have to become one with the wilds to survive. Tame a horse to help you travel and loot faster. Build your courage and discover if you have it in you to take on this quest. The big bad world is waiting. You can’t hide in your shelter forever. Are you ready to conquer it? Then head on to Google PlayStore to install this Game