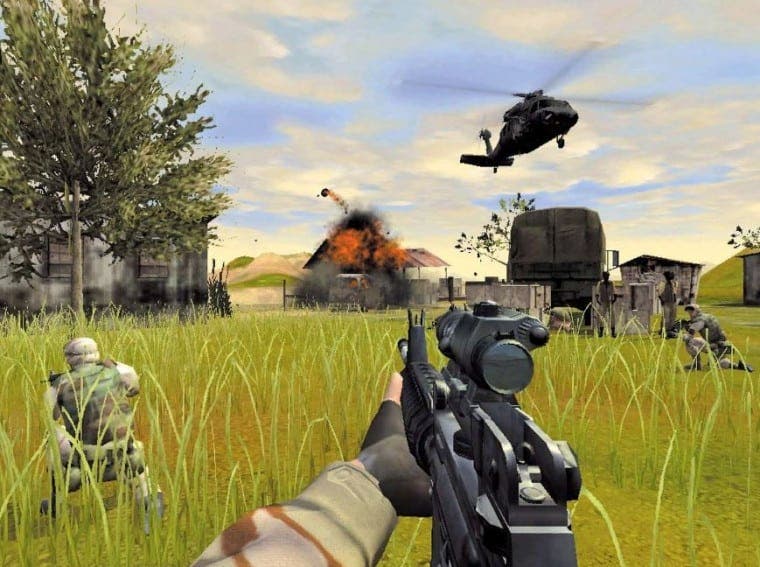 FPS Task Force Shooting Game: An addictive game you need to look into!

The playing of video games has proven to be a very vital means of having fun or killing boredom. There are different genres of games depending on your favorite genres. Programmers have been doing their best to always program a game to keep your fun life alive. Mad Action Games is at it again now presenting another new action game which they call “FPS Task Force: Shooting Games of 2020“. The programmers of this game endeavored to introduce so many actions and new environments, So get ready for this new army game of 2020 and enjoy this entire gun shooting game from start to end. 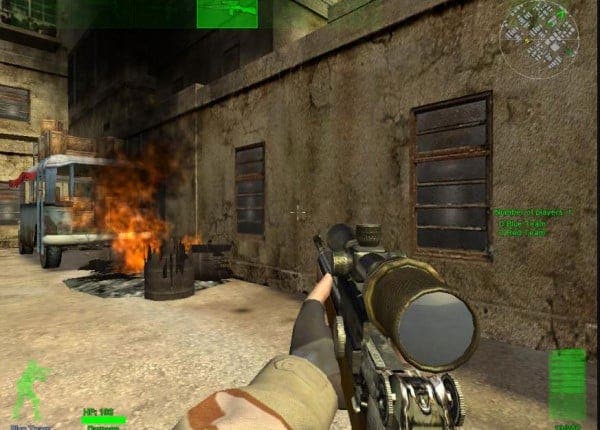 The FPS Task Force: Shooting Game features a challenging first-person shooter level, sharp controls, and impressive graphics to immerse you while playing this game. In this game, there are varieties of weapons and rifles to combat with. You can also engage in PvP battles on this brand new offline army shooting game full of action missions based on army commando storyline. This action game is best for those who love fps killing and army shooting with modern guns and sniper rifles. You will be playing as an army soldier in this new shooting game of 2020. You will fight as a leader commando and will gunfight against many dangerous criminals and lead the terrorist encounters to win this terrorism combat. In the history of shooter games, this terrorist shooting game is the best action game for warfare lovers. All the enemy snipers and counter shooters are ready to shoot and strike at you so you need to be very vigilant. This is a survival shooting game and a military commando can only survive in an offline combat shooting game when he shoots back with ultimate gun force.

Read Also  Birushana: Rising Flower of Genpei will be launched in the West in 2022
Join MobiGaming on Telegram 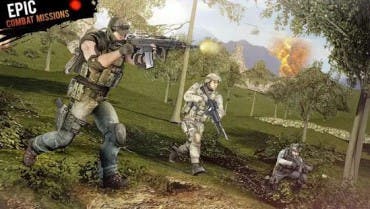 Interestingly, you are equipped with digital weapons in this commando shooting game so you don’t have to worry about terrorists and enemy soldiers. The enemy army shooters will make a heavy hold on the city and combat ground. They will kill & shoot your innocent peoples and cause mayhem in the city. The addictive gameplay and high-quality graphics of this fps shooting game will make thrilling for your free time. FPS shooting games are all about surviving in the combat action, are you ready to survive all force challenging missions of this new shooting game? If your answer is yes then install this game today on Google Playstore today.