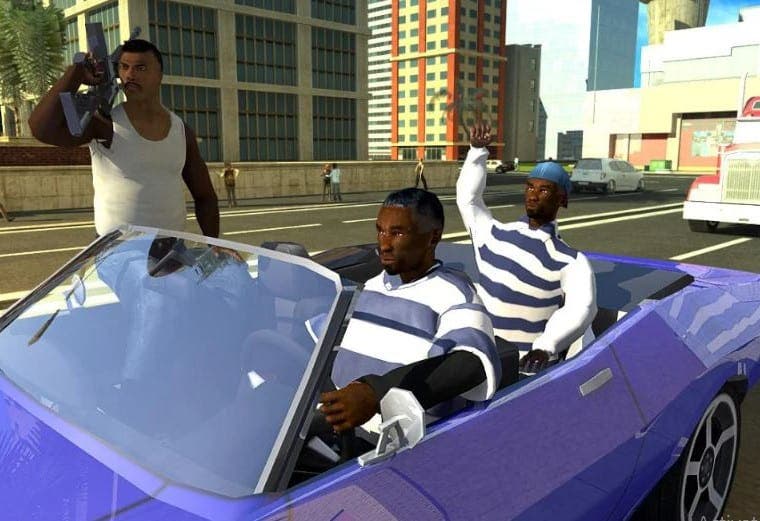 Gang Wars of San Andreas: Be the top rated gangster of all time

It is all about being the real thug and also not tolerating any form of oppression from other game members. Shooting games have also proven to be one the most downloaded of all time. Now, talking about the Gang Wars of San Andreas which brings extreme and challenging open-world missions back to your mobile devices. It packs a superb third-person shooter game with great graphics and awesome game-play. You have to explore the gang war filled city of San Andreas and complete daring missions to prove yourself worthy to be at the top. As a top gangster, you can roam around the whole city finding and destroying enemies with a wide choice of cool and exclusive missions. 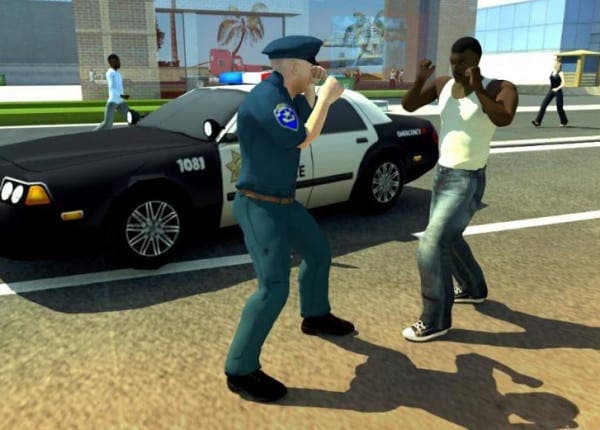 In most cases, you have to also deliver important packages from one dealer to another dealer within or outside the city. As you play and get to know more people in this game, you can also be given the opportunity to take out VIPs so that you can get payments and be well known in the city. You might get attacked by other gangsters in the same city when they get to find out about you and if you are lucky enough you can also win them whenever they come for you. 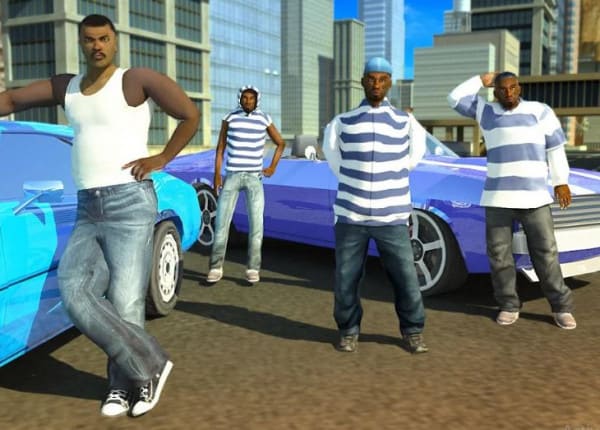 In this game, you have free liberty to create and rule your territory. You have to strive to become the leader of the gangs of Vegas in this cool and epic 3D shooting game in other to be unstoppable. As you play this game, you can also find more interesting features of this game. The programmers of this game are out to give you the best gamer’s feeling. You can suggest more features you would like to be on this game, and the programmers would put that in place when they update the version of the game. Click the Google Playstore to install this game now.