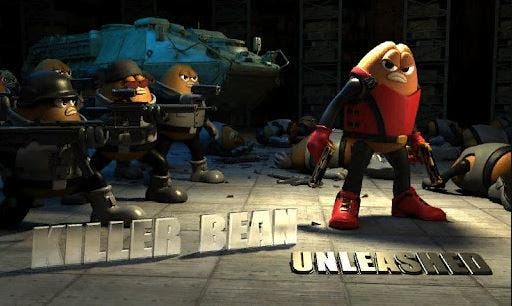 Killer Bean: One of the best games of all time

It is a new week and we also put in more effort day after day to always bring you any update from the gaming world to keep you updated and informed. The action game genre is growing rapidly and the programmers that do their best to bring to existence games that fall under this genre are also to be applauded. Most of us have watched the Killer Bean movie and will also agree with me that this movie is very interesting and programmers have put heads together to program the game which is currently available on Google Playstore. 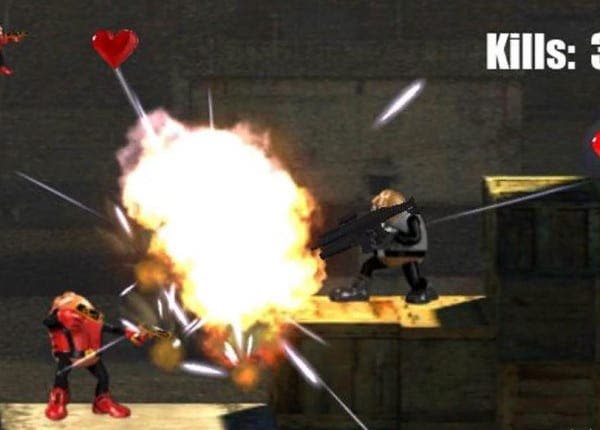 Talking more about the game, Killer Bean was once a member of an elite agency of assassins, until they tried to kill him. Now he’s on a mission to eliminate them all, one bullet at a time. in this game, you have to play through 19 intense levels and it also features three modes of play namely the Story Mode, Mega Levels, and Survival Mode. In order to survive all these modes, you have to be really good and swift at killing your enemies before they kill you. To conquer them all, you have to be a LEGEND. Become Killer Bean and use your extreme skill to take down your enemies. This is an intense 2d shooter that combines old school gameplay with new school graphics. As the player in charge of the game, you have to unlock super ammo to enable be stronger than any other killer on this game. killer bean has unique guns that can fire any kind of ammo. These guns help you to be unstoppable and you will succeed in all missions. 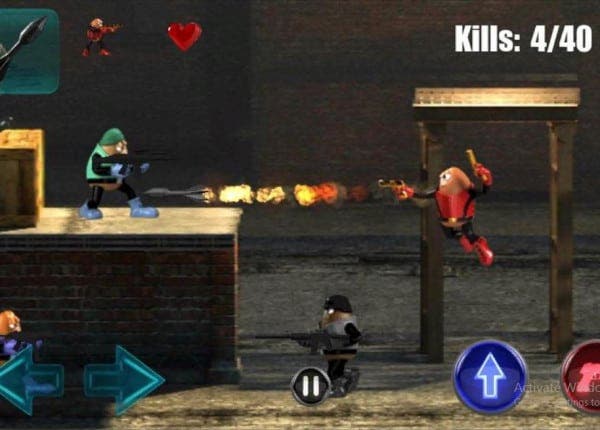 While playing this game, you can unlock bonus items that can aid you to pass some tough missions. You might have seen double jumps, but have you ever seen triple jumps? It’s almost like flying. The more accurate and efficient you are at killing bad beans, the more gold coins rewards you get. You can install this game now on Google Playstore now.