Since its official launch, Nintendo Switch has managed to gain immense popularity with gamers embracing the new console all over the globe. While the games catalogue was quite small in the beginning, newer games keep on adding the roster as the day progresses. One such popular addition was the Asphalt 9: Legends which made its way to the console around five months ago. As the name suggests, it is the ninth instalment in the franchise and the first game to hit the Switch store.

Well, the game has now crossed more than four million downloads milestone. In the world of Switch, this is quite the biggest feat. For those who’re unaware, the was originally released in 2018 on smartphone platform. Gameloft, the developer of Asphalt 9, is now planning to bring the biggest update to the game in order to celebrate the milestone feat. In fact, this is going to be the biggest update till date for the game since its official release in 2018. Earlier, Asphalt 9 also made its way to the ‘Top games of 2019’ for Switch in America.

What to Expect Next from Asphalt 9 Legends? 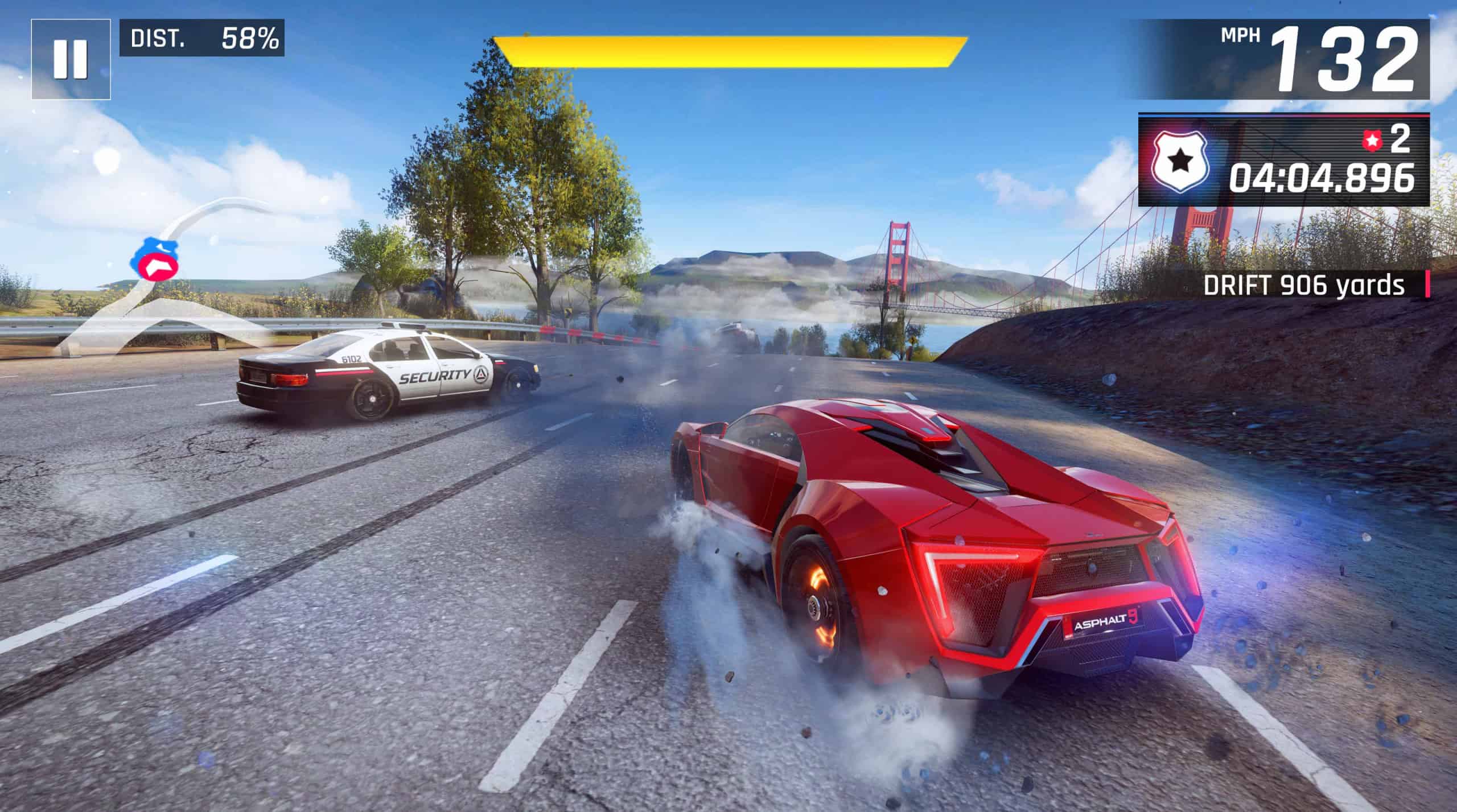 Apart from just announcing the milestone, the game developing company has also revealed what the next big update will bring to the players. We’re looking at an all-new exotic location called the Caribbean. Furthermore, the new update also brings 14 new supercars that players can make use of to win the intense race. These 14 new supercars include McLaren Senna and Ferrari Aperta along with some deep customizations for all the new cars. To top things off, we’re looking at an improved multiplayer mode as well. It is still unclear how the multiplayer experience will improve by the company. We’re speculating some new challenging modes along with some more events. We can also expect to see much more stable connections with the servers.

Coming to the update, it is already up for downloads by the players. Furthermore, the company has also promised that it will keep on bringing new additions to the mobile and PC Players as well. Well, I am pretty excited to try out the new Caribbean location and hosts numerous games there. Are you? Let us know in the comment section down below.