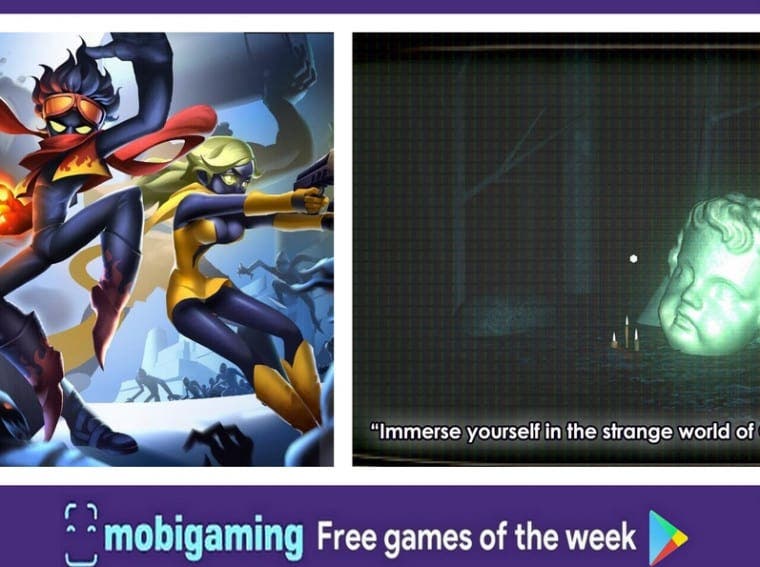 Free Games of the Week for Android

We all love playing games and that’s not a secret. You may have your best picks and it could be a trending game that often takes the headlines or a lesser-known title from an Indie game developer.  The fact is, we players are always open to new experiences in the gaming segment. So how to resist when these games come for free? Every week, Mobigaming will be selecting two games among the free games of the week on Play Store. We want to help our readers to know and try new titles, and what better to try them while they are free for a limited time? This week, Google’s Play Store is offering, at least 11 free games that vary from less known titles to games with a decent amount of downloads. Among these games, we selected two – Zombie Avengers and The Trap: Horror Game. So without further ado, here are two good games that are free for a limited time.

It’s 2050 B.C. The biological weapons research promoted by extremists resulted in a chemical leak that infected most humans, turning them into zombies. The disintegration of the social order and tragic events contributed to the demise of most of humanity. A small number of infected people gained supernatural powers as a result of genetic mutations, and they formed an alliance to fight on a zombie apocalypse. A war to save humanity has started.

It’s a good game with stylish “stickman” visuals that bet on the good old beat’n up concept. The “Zombie” theme may be slightly exhausted nowadays, however, Zombie Avengers is able to differ. You can select between many characters with unique fighting styles. With the free game offer you’ll be able to enjoy the gameplay without ads and with more powerful characters.

The second free game of the week takes a ride of the success of acclaimed horror titles such as Resident Evil 7 and the canceled Silent Hills. The game provides a deep and dark atmosphere that will, at least, give you some nightmares. Moreover, there’s an experimental VR support. So you can use some VR solutions such as Google’s Cardboard project to enjoy a truly VR horror experience. Dive into this experience full of mystery and screams while it is being offered for free! 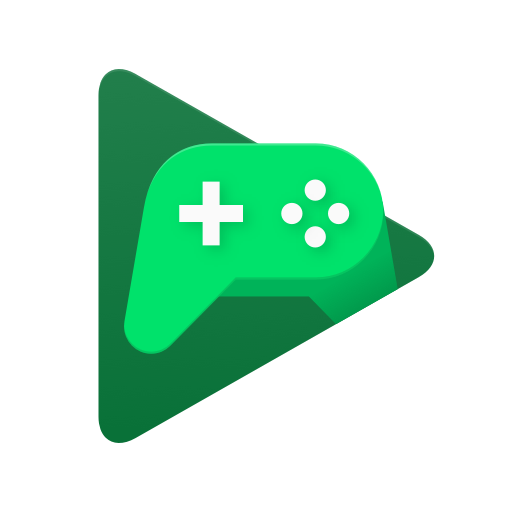 These are your picks for this week among the list of free games being offered on the Play Store. However, there are more games and you can access them via the list below. You can expect more free games the next week, so stay tuned.