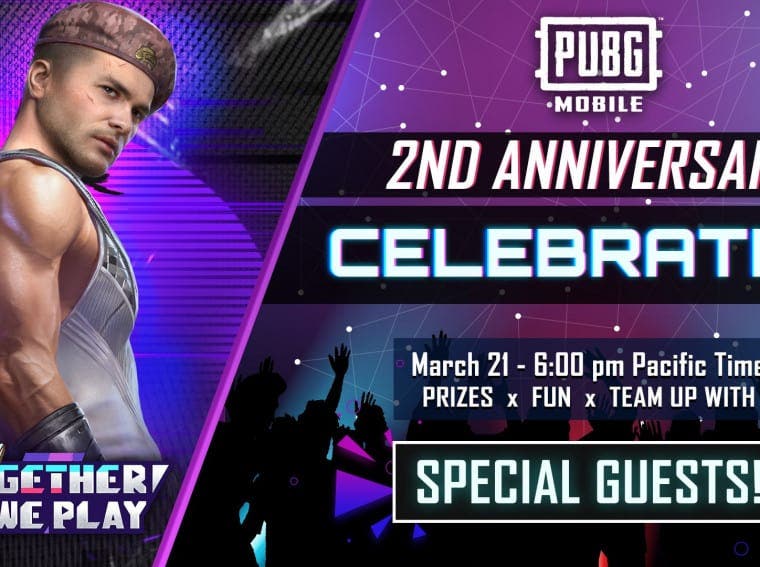 It’s no surprise that PUBG Mobile is currently the most popular smartphone game that brings the original battle royale experience to the comfort of smartphones. Well, it’s been now two years since the game entered the smartphone segment and the company is now celebrating it with the players. PUBG Mobile has announced its music theme cover contest called 2GETHER We Play.

The all-new contest has already commenced from March 15 and will last till April 5. This means that this event will last for three weeks. The company is offering numerous prizes to attract more and more players to the contest. We’re looking at a trip to the biggest PUBG Mobile eSports tournament, various merchandises and of course, some permanent in-game goodies as well. 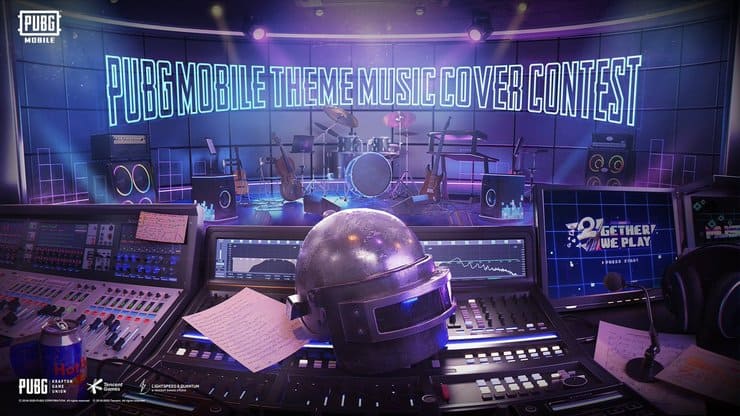 All these prizes sound quite engaging, doesn’t it? Well, if that’s the case, then you might want to know the steps to participate in this content. Don\t worry, we’ve got you covered.

After the end of the contest period, the top 15 videos with the highest view count will be the winners of this contest. The top tier winner (from first to the fifth position) will get the trip to the eSports tournament. The sixth to tenth position, on the other hand, will get the official merchandise while the remaining ones will receive the in-game skin.