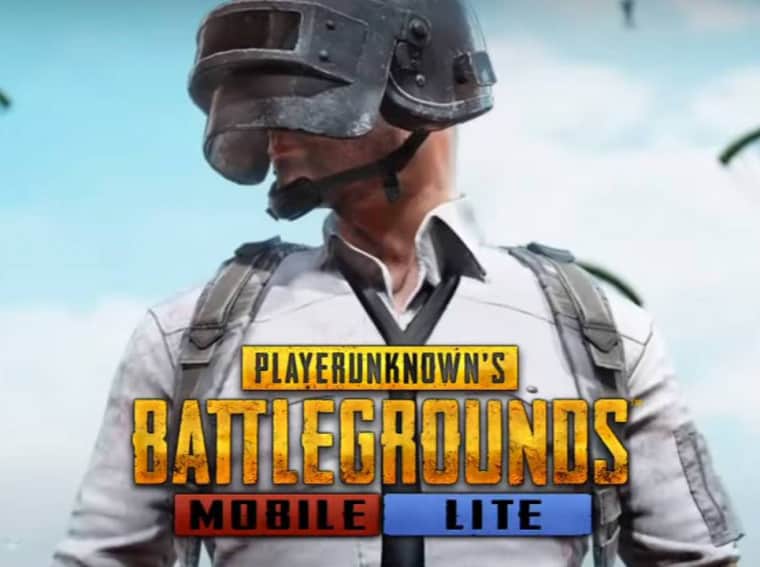 PUBG Mobile Lite Gets New Update 0.16.0: How To Update, Changelog

With the immense success of PUBG Mobile in the world of smartphone gaming, the gaming community ended up launching a Lite version as well. As the name suggests, the Lite version is designed for the entry-level and budget devices that do not come with powerful hardware. Since its arrival, the company is trying to make the experience with each iteration of update. Well, PUBG Mobile Lite is now receiving yet another update and here is how you can download it. As you might have guessed already, the all-new update 0.16.0 fixes some of the important bugs that were reported earlier. Apart from just bug fixes, it has also brought a slew of new features to the game. One such notable feature is the addition of FPP gameplay mode. Earlier, the players would have to stick with the TPP gameplay experience in the Lite version.

Furthermore, the new update has also brought the much-awaited room cards feature which is already present on the regular version. For those who’re unaware, this feature allows players to create private rooms to host a private battle. Surprisingly, the Lite version did not any Flare Gun until now. With the new update, players will now be able to find Flare Guns in the game session.

Th next important but not so big addition is the Night Mode which was already available in the original mobile version fo the game. Lastly, Tencent has finally introduced the latest winter-themed lobby along with UAZ (an off-road vehicle) and Golden Woods map.

PUBG Mobile Lite 0.16.0 is already available for the download but there’s a catch though. Sadly, PUBG Mobile Lite is still in global rollout phase and has not made its way to all the regions. Furthermore, it is currently only available on the Android platform. A simple search on the Google Play Store will result in the latest version of the game which you can easily install. If you’re facing some trouble installing the update, you can download the latest APK files from third-party trusted app providers as well.