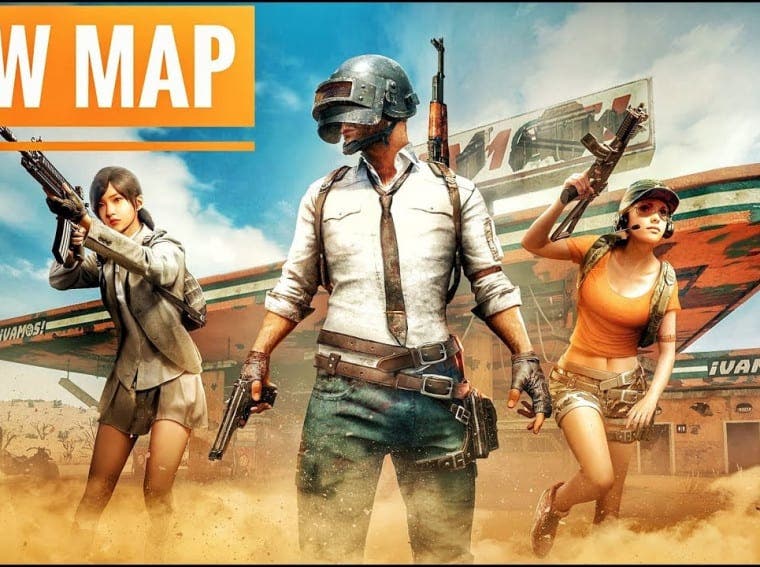 After continuous fixing of bugs and adding improvements, it seems like PUBG Mobile is now focussing on the map itself. Tencent Games is now working on the next Miramar map update adding a slew of improvements and additions. Apart from Miramar, the company is reportedly working on Erangal 2.0 update as well if we go by the previous rumors.

Now, a new development has surfaced online and this talks about the next Miramar map update along with changes that it will bring. 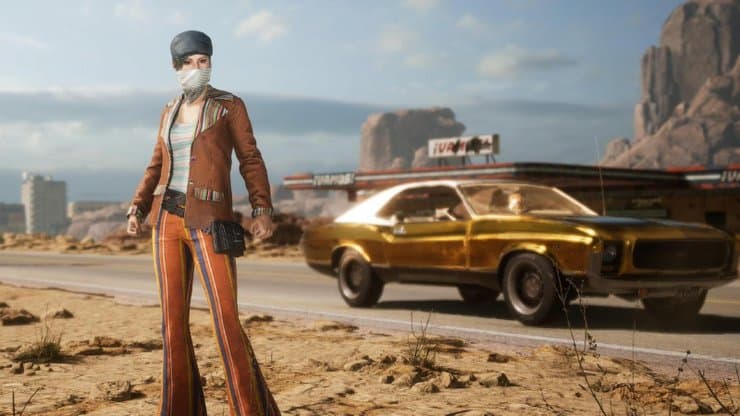 The update might also contain various ramps and rings so that players can perform quick tricks with their vehicles. The leak also suggests the addition of new water bodies. An interesting addition is going to be the vending machines that will dispense energy drinks. It will be located in certain houses all over the map. We might see this coming to other maps as well. Another small addition is going to be golden colored Mirado. 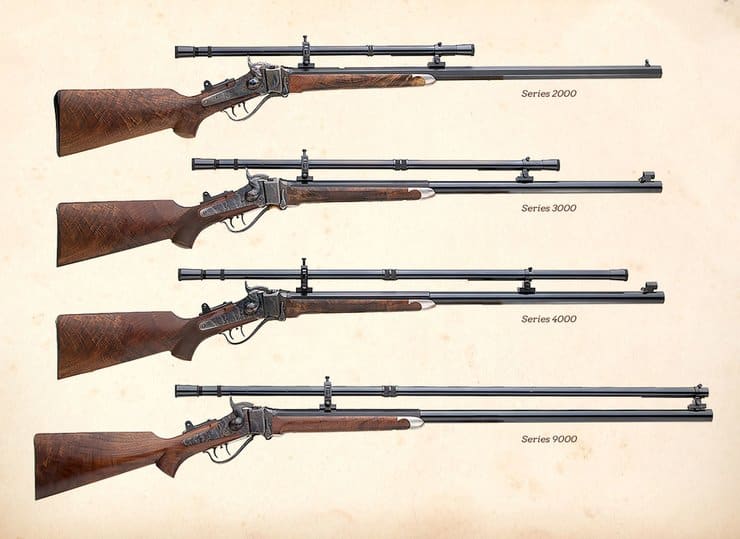 Apart from all these improvements, Miramar 2.0 will also consist of scoped WIN94. This means that players will finally be able to use scopes on the Win94 guns. Although the scope range would be about 3x as per the leak.

Read Also  Nintendo Switch Sale: More Than 300 Games Discounted, Up to 80% Off in Europe

With that said, there is no guarantee that all of the mentioned changes will arrive in the stable global update. The company might end up stripping some of these features down.