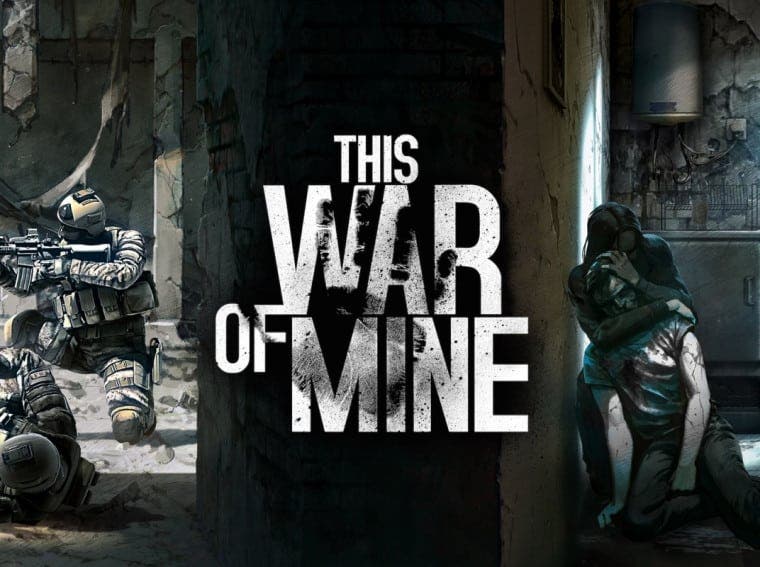 This War of Mine is a popular game made by the 11 Bit Studios. It’s a dramatical apocalypse-themed game that normally retails at $14. Now, however, it is being offered at a discounted price of $2 for a limited time.

The game is available on multiple platforms and it acclaimed by the critic. You play as a civilian trying to survive in the ruins of a destroyed city. As a result, you’ll enter a survival concept trying to find food and medical supplies. You’ll also need to avoid danger, craft items and more in order to survive the terrific effects of war. Moreover, the game has some interesting and realistic features like a day/night cycle. It also enables certain events in the map. For example, if you go out during the night you’ll avoid snipers, but there’s more chance to find other not-so-friendly scavengers.

One of the interesting facts that make this game stand against other war-themed games is that this time, you’re running for your life with a civilian. You don’t have war training, you don’t have the abilities, you just want to survive. The game is filled with emotional stories, difficult choices and multiple endings. You can play 12 different stories with multiple characters. It expands the replay value of the game. At $2 it’s a bargain price. You can download it below.