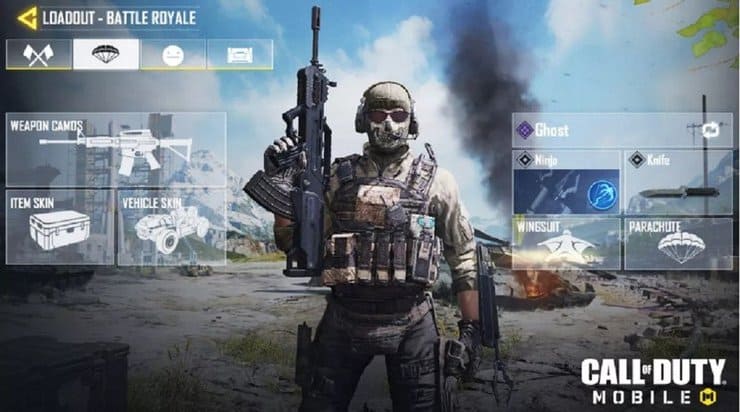 Back in October 2019, Activision launched the Call of Duty Mobile battle royale game competing with the likes of PUBG Mobile. Since its inception, the mobile game has garnered huge success and it seems like it is heading towards the right path as well. If the recent leak is to be believed, Call of Duty Mobile might soon host a championship tournament.

For those who’re unaware, PUBG Mobile also hosted numerous tournaments when it first entered into the scene. In fact, it hosts various championships every now and then. The new competitive scene would be very beneficial for the game since it would attract numerous eyes. It is also worth noting that the game recently completed the 100 million download milestone.

Matt Rutledge, Complexity’s Mobile Gaming Director, has recently revealed a screenshot of the upcoming tournament dubbed Call of Duty: Mobile Championship 2020. The leaked image reveals the entire schedule of the tournament. Here are the details of the tournament.

Considering the tournament date is around the corner, we should see some official information coming our way in the coming days. Since the battle royale game is focussing more on competitive matches, various organizations have already started forming their team. One such team goes by the name of SynerGE which consists of five members namely Moonscape, Argon, Exo, Spidey, and Superfan. Other teams are Marcos Gaming and Team IND.