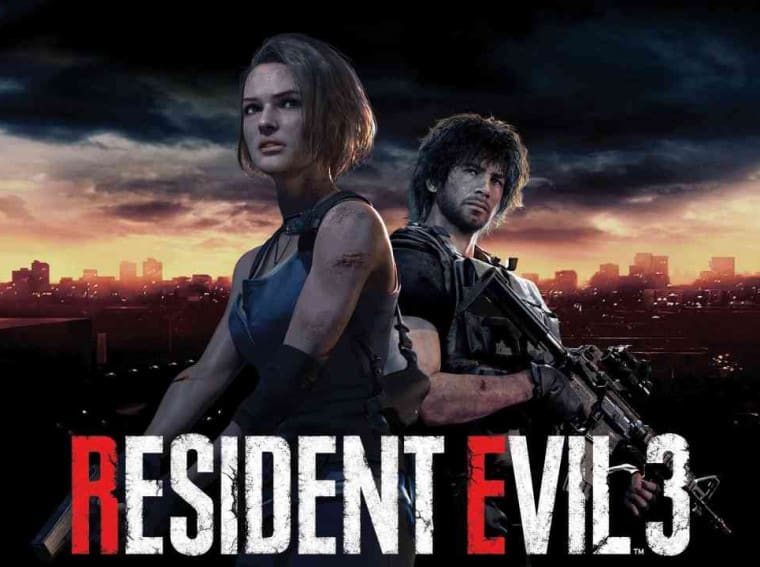 After remaking Resident Evil 2, Capcom is now working on the next remake in its pipeline. We’re talking about the all-new Resident Evil 3 that is currently up for pre-orders on various platforms. In fact, the game developing company recently released a small demo of the game on PS4 and Xbox One consoles. It seems like the Resident Evil 3 remake might end up arriving on Nintendo Switch eventually.

A data miner who goes by the name of FluffyQuack has managed to get his hands on some findings indicating some references towards the Switch console. The miner has discovered a number of references to the Nintendo Switch within the game demo’s code.

In the demo code, there are few places where the notifications talk about certain consoles or gaming machines. Thanks to those notifications, the data miner has managed to find some references. As you can see in the image above, there is a text that reads “Do not turn off your Nintendo Switch when the icon above is displayed”. The other notification also reads “Got to the Nintendo eShop”.

Considering that all these are found inside the demo code, we can assume that Capcom might be planning to bring the game to Switch console in the near future. Furthermore, the code also mentions the Nintendo eShop. There is also a possibility that Capcom considered Switch port at one stage but ended up going otherwise. On the other hand, we might see the game coming to the console as a cloud version. For those who’re unaware, Resident Evil 7 is also available on Switch but via a cloud version.

Whatever the case is going to be, we will definitely update you if any further development comes to the surface regarding the Resident Evil 3 on Nintendo Switch.