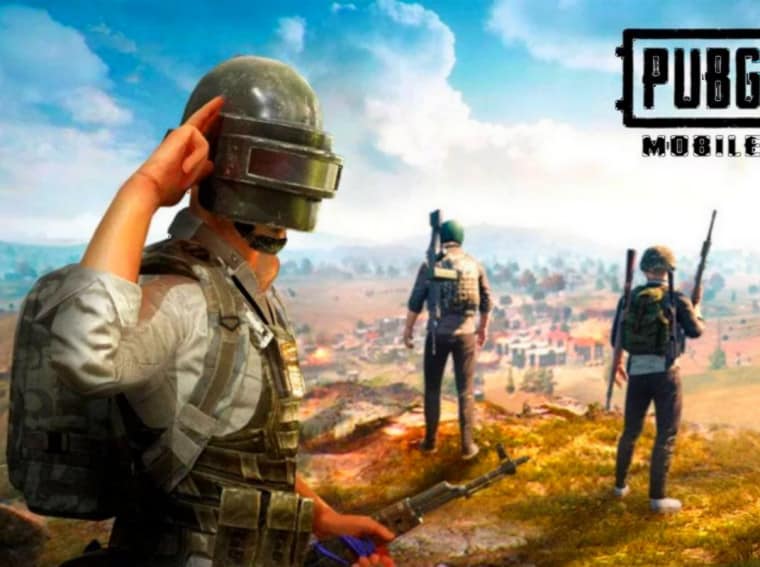 SensorTower published a new report that reveals some interesting data related to February 2020. According to it, Tencent’s PUBG Mobile and Peace Elite attracted more than $191 million in revenue worldwide. That’s five times more the same period last year. The game ranked first in the global mobile game bestseller list. From this amount, 71% came from the Chinese market. The US market was responsible for a 7.3% margin. You can check a complete list of the top 10 most popular mobile games in the word below. 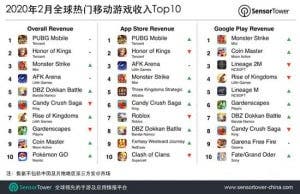 The game “Honor of Kings” and its overseas edition ranked second with $121 million in revenue. The Chinese version of the game contributed 92.6% of this revenue. The Thai version “Garena Realm of Valor” contributed 3.7%. Going on with the list we have Maxi’s Monster Strike, Lilith AFK Arena, and Bandai Namco’s Dokkan Battle. In February this year, many games on the list hit new highs, including the record-breaker PUBG Mobile and Peace Elite, Coin Master, and Rise of Kingdoms. For ‘AFK Arena’, ‘GardenScapes’, and ‘Dokkan Battle’, it was the second-highest income month.

It’s interesting to point out that some objective factors contributed to the strong revenue performance. For example, AFK Arena ushered in a substantial increase in revenue after landing in the Chinese market in January. Thanks to in-game activities, new gameplay features, or investment in purchases, the revenue of Peace Elite, Coin Master and GardenScapes maintained steady growth in recent months. With the rise of the COVID-19 outbreak, more people are living in their homes, and mobile game income may change. In the next few months, we may see the same movement happening in the global mobile market.