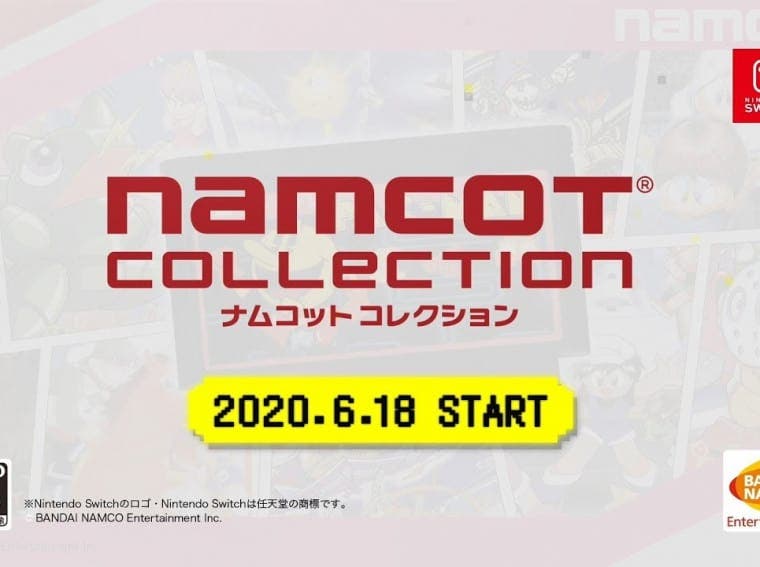 Nintendo recently hosted its popular online presentation called Nintendo Direct. In the presentation, the company announces numerous information about the upcoming games and the consoles itself. Apart from a bunch of 2K games, various Bandai Namco games will also head towards the Nintendo Switch console.

Bandai Namco, the popular game developing company, announced its very own The Namcot Collection. It will be available on the console starting 18th June 2020. Just like most collections, this one too will be available as a physical release and as a free download from the eShop. 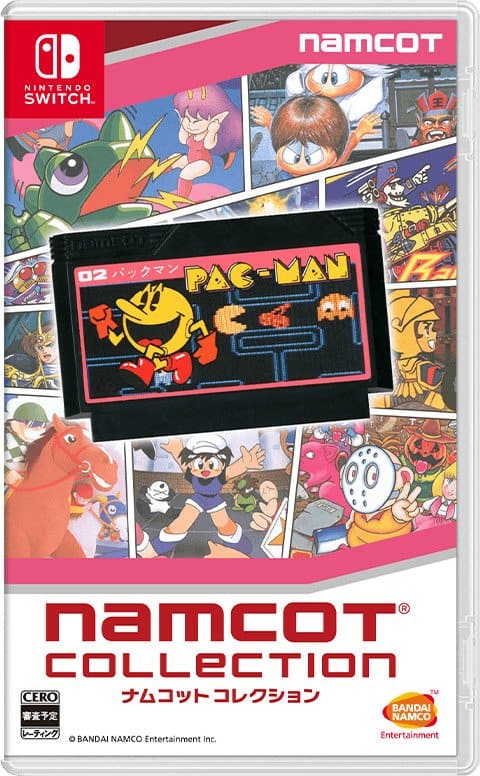 In the hard copy release, Bandai Namco will include every title in the first round of released along with a secret bonus title on the Nintendo Switch. The digital release, on the other hand, will allow players to individually chose the game. The players will then be able to display them on their virtual shelf the way they like. Coming to the titles, here is what the collection consists of.

Just like the modern titles, these ones too will come with the ability to stop & start the game and saving progress at any point. Furthermore, you’ll be able to rewind the game and customize the screen settings. It is worth noting that this collection will not be a western release. The company hasn’t announced the details on that as of now.