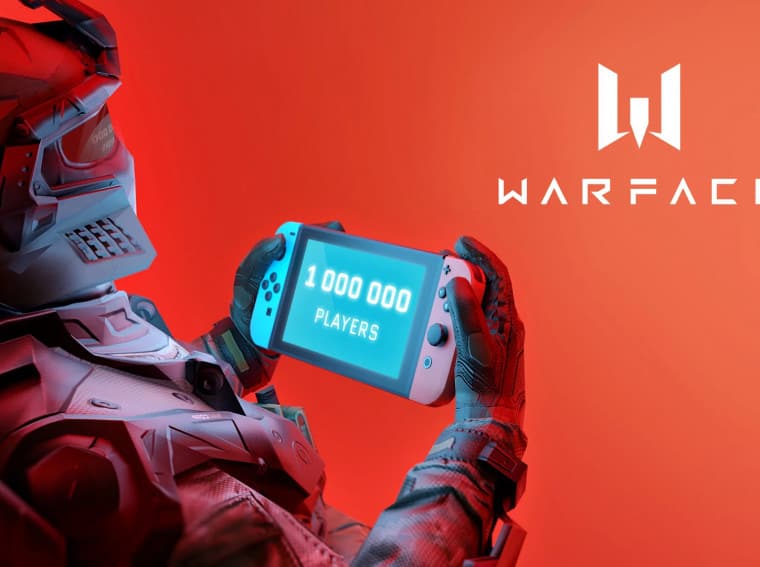 In the midst of numerous Switch related announcements, a free-to-play FPS game called Warface managed to hit a massive milestone. In just a single month, Warface has managed to reach a big 1 million players milestone. That’s not the only thing that this game gained in just one month.

Allods Team, the Warface developer, has revealed some key stats showcasing the successes the game has garnered since its official launch. As per the company, the first player shooting game has a total playtime of more than 83,000 days. The players of the game have completed around 495,387 PvP matches in just a single month. Lastly, the most popular modes are PvE missions and co-op Special Operations mode. The former has been played 1,285, 309 times while the latter has a 148,507 number. 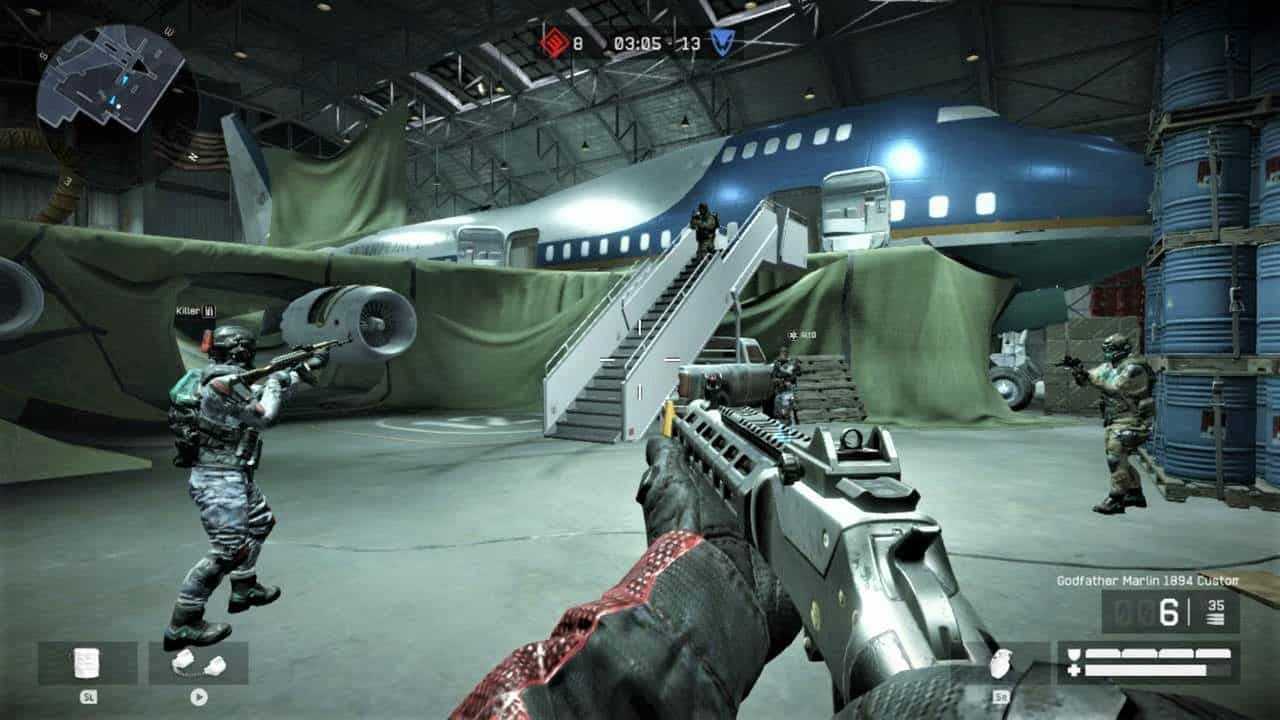 For those who’re unaware, Allods Team launched its popular Warface game on Switch console in February. In fact, the launch was out of the blue without any prior announcement. Even though it is a Switch port, it still comes with all of the content and features that are present on the Xbox One and PS4 consoles. So far, the game has managed to show that it is indeed a very valuable addition to the Switch library. 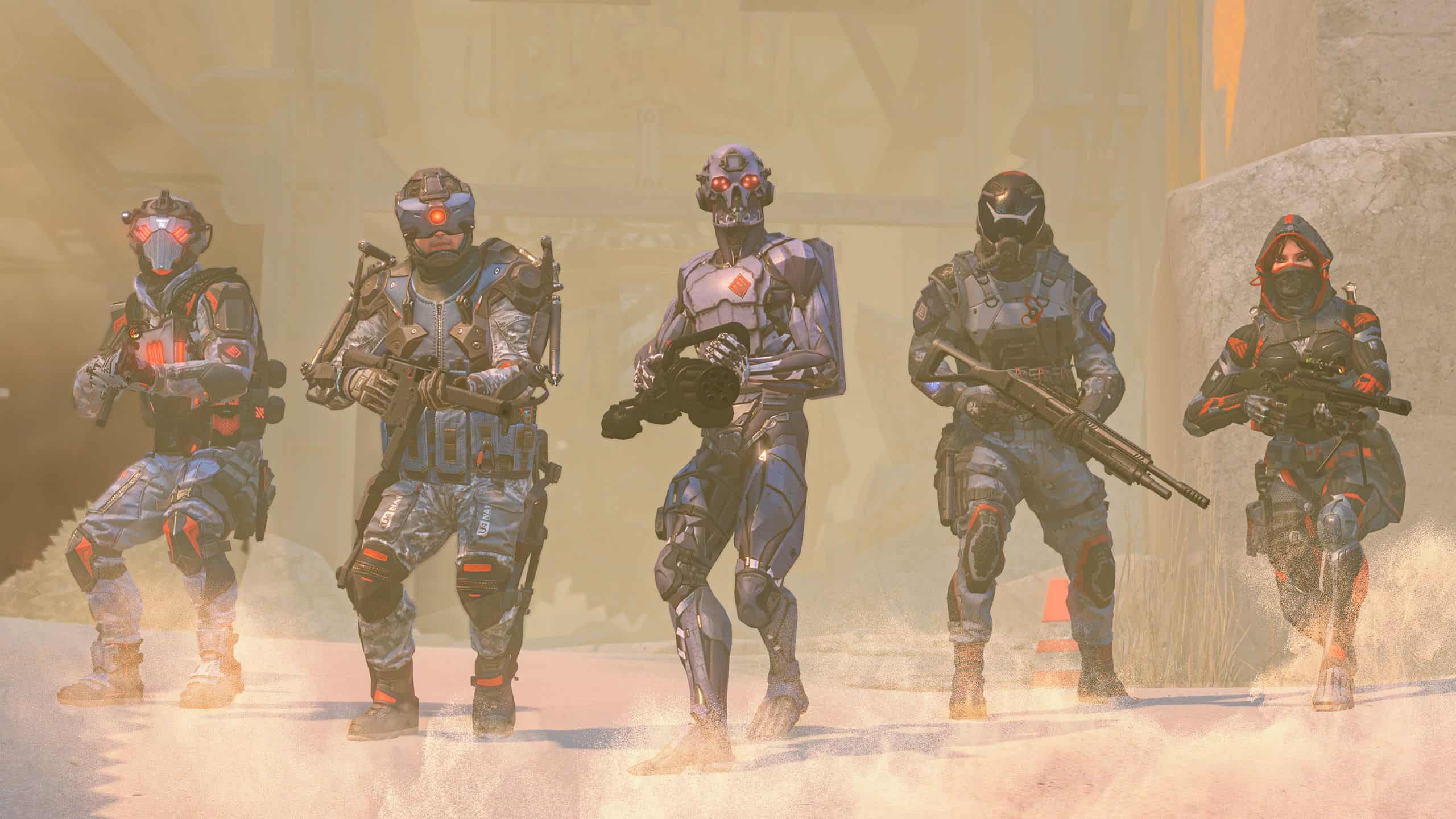 With that said, it seems like Nintendo Switch console is on the right track with the additions of new popular and immersive gaming titles every now and then. To support, the console will soon get numerous titles announced in the company’s online presentation called Nintendo Direct.