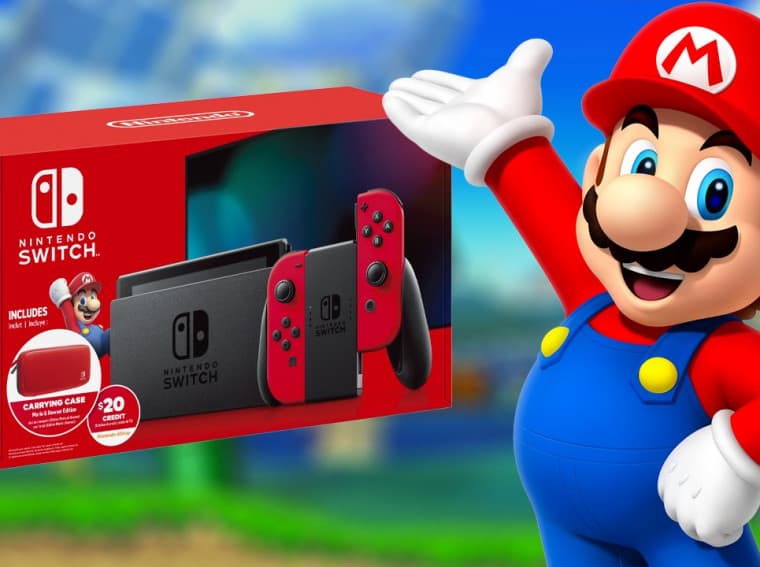 Mario is one of the classic video game series that Nintendo brought to us way back in 1985. Since then, we have seen numerous titles in the series. Well, everyone has played the Mario (or Super Mario Bros) once in a lifetime. If you haven’t for some reason, then you will be able to play various remastered titles soon.

If the recent rumor is to go by, Nintendo is working on bringing numerous Mario Remastered titles to its Switch console. This is being done in order to celebrate Mario’s 35th anniversary. This will consist of almost every 3D Mario game remastered for the Switch console. 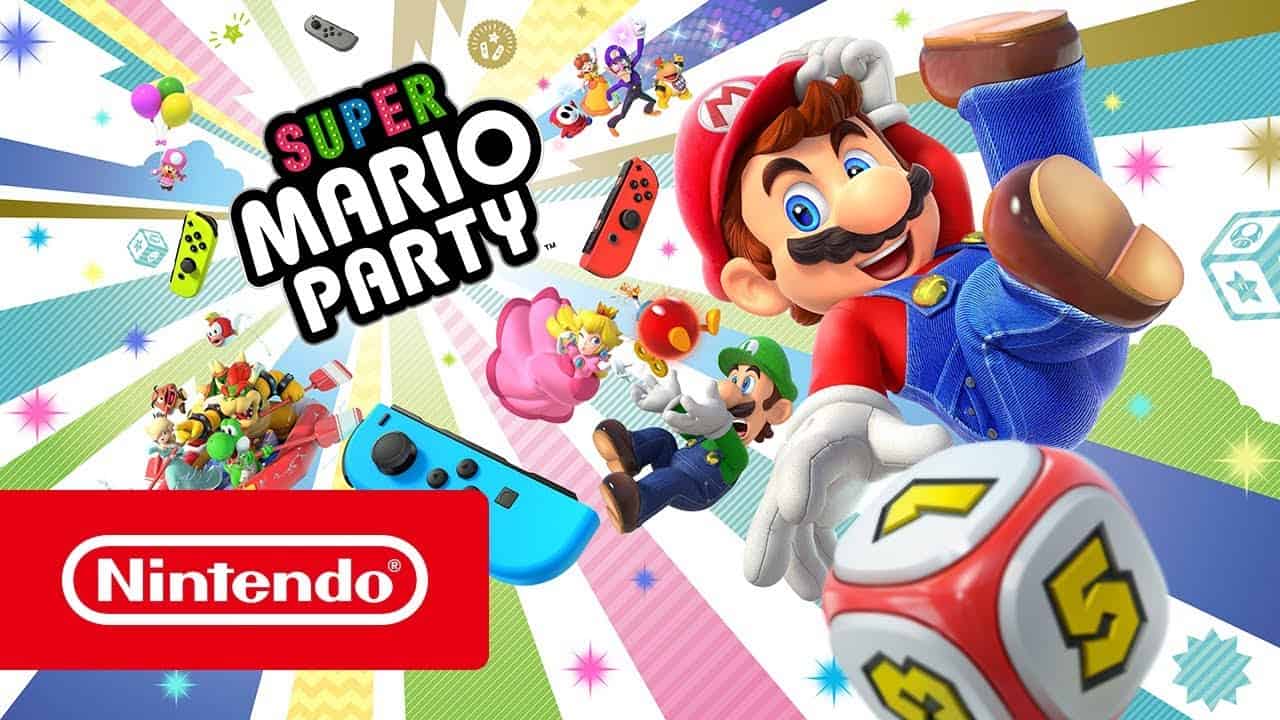 As per the rumors, we will see Super Mario 64, Super Mario Sunshine and Super Mario Galaxy as a part of the remastered campaign. Furthermore, we might see some new titles in the portfolio as well namely Paper Mario game and a Deluxe edition of Wii U title Super Mario 3D World. In fact, the latter will come with additional levels as well.

Talking about all the rumors, Nintendo has responded with its usual response that the company does not comment on rumors and speculations. It is also worth noting that Nintendo has initiated various partnerships with numerous brands for Mario’s 35th anniversary. This includes a new line of clothing with Levis and Lego Super Mario set.

Mario’s 35th anniversary is still quite far meaning we can hear more information on this in the coming months. Well, it would be interesting to see the remastered version of Super Mario Bros titles.