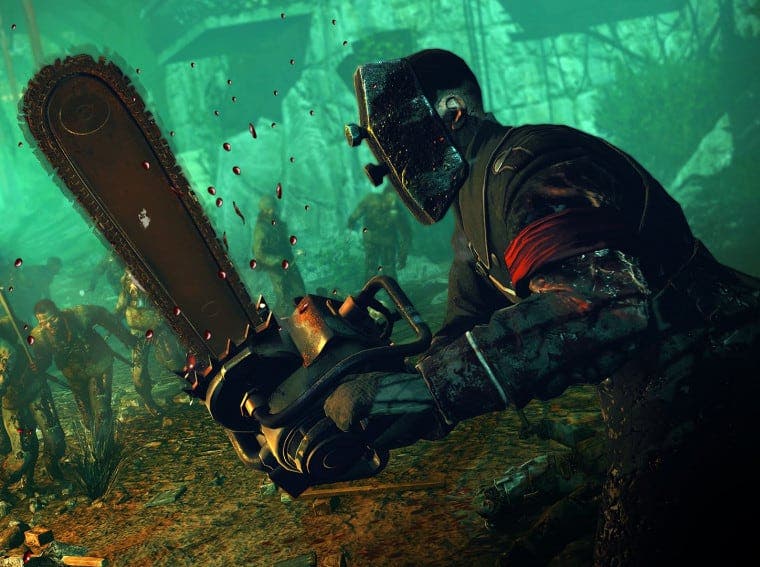 Sniper Elite is one of the popular tactical shooting video game series consisting of four major gaming titles. Well, the developer of the game is now working on a new spin-off title called Zombie Army Trilogy for the Switch. The Zombie title is hitting the Nintendo Switch console tomorrow. In fact, Rebellion Developments has already revealed the launch trailer of the game.

This is not the first time we’re hearing about this title. In fact, it has already made its way to other platforms a couple of years ago. We now have the official trailer of the game for the Nintendo Switch console. For those who’re unaware, Zombie Army Trilogy is a co-op shooting game in which you fight against hordes of zombie of course.

Just like the other platforms, the massive Zombie hordes consist of Hitler’s Nazi zombie army. In this title, you will be able to use sniper rifles, machine guns, and shotguns to fight the army. In the final battle, you will encounter the demon dictator. There are three survival story campaigns and Horde Mode available in singleplayer and co-op with up to 4 players.

Apart from the good old gameplay features, the company has also added Switch exclusive features that include wireless co-op, motion controls, Pro controller and HD Rumble support. It will also come with the Switch’s new friend invite system. As of now, there is no information on the pricing of the game. Guess, we’ll learn more about the title during tomorrow’s launch itself.