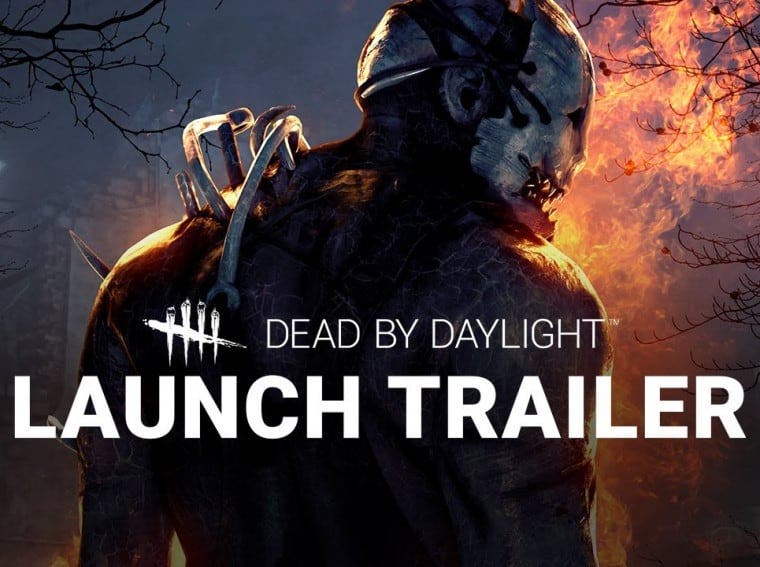 When it comes to multiplayer mobile gaming, there are already numerous titles in the market such as PUBG Mobile, Call of Duty and other Lite games. One thing that is missing from the radar is the multiplayer horror experience. Well, we finally have a game that suits this particular requirement. Dead By Daylight is the upcoming mobile game that brings forth the first-ever multiplayer horror experience to the players. Here is everything you need to know about this game.

Unlike other multiplayer games, Dead by Daylight is a 4v1 multiplayer game meaning it consists of four survivors and one killer. The four survivors will play the game in a third-person perspective while the killer will always be using first-person gameplay experience. To make things interesting, the killer in this game is invincible and the remaining survivors will have to run away and use various in-game elements to survive. 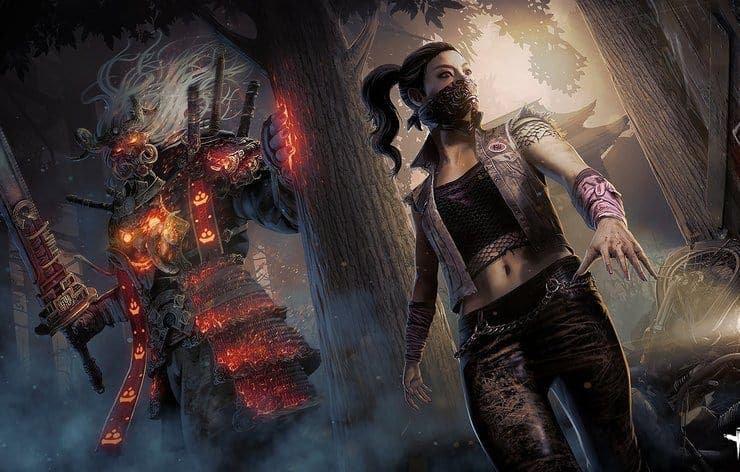 The task here is to repair five generators which you will find at different locations on the map. These generators will power two exits using which you can escape the killer. The game comes with a massive 21 characters that you can choose as per your liking and preferences. In fact, the developers have even used the real movie characters in the game as well. To keep things more realistic, the killer can also choose his appearance out of the 19 available options. 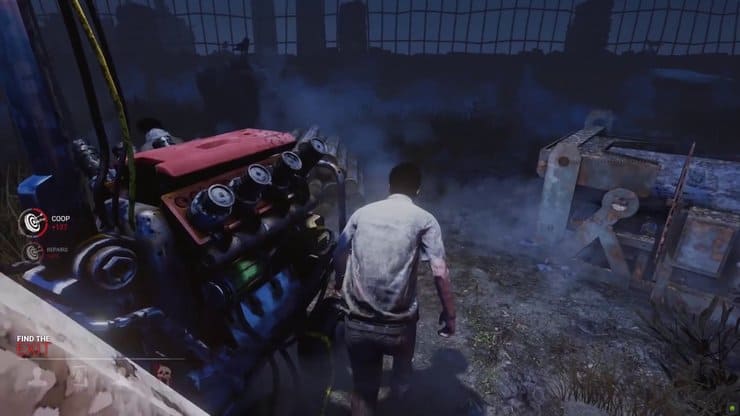 Coming to the maps, there are numerous options here as well but it is randomized based on the killer’s background story. There are tons of options here that include abandoned mental hospital, ruined estate, a cabin in the woods and many more. 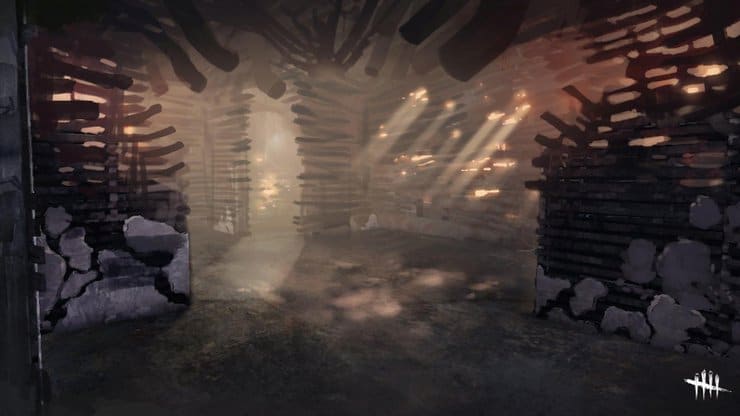 Talking about the release date, the game will soon be available for playing on mobile platforms. As per the current information, it should go live in about two weeks. The game so far looks very promising and it would be interesting to see how well it manages to perform.

wpDiscuz
0
0
Would love your thoughts, please comment.x
()
x
| Reply
We use cookies to ensure that we give you the best experience on our website. If you continue to use this site we will assume that you are happy with it.AcceptRejectPrivacy policy