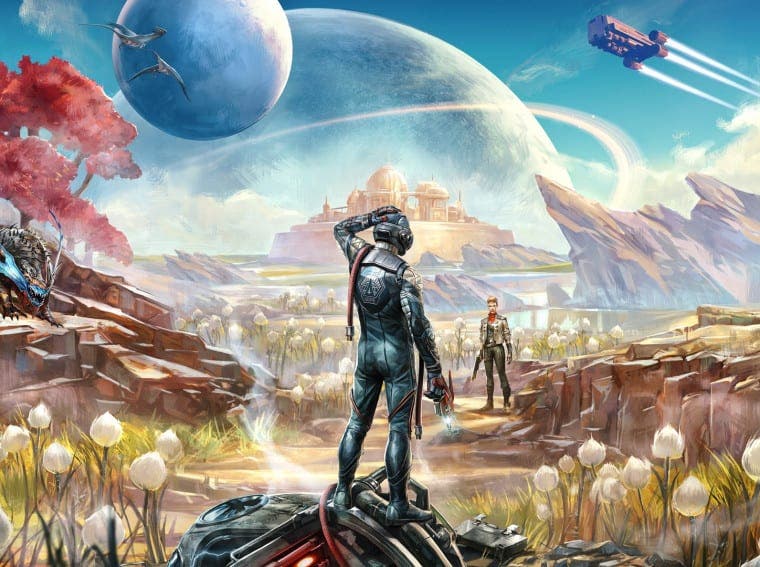 Launched back in October 2019, The Outer Worlds is a game that managed to garner lots of positive reviews from both critics as well as the gaming community. As of now, the game is already available on both PC as well as consoles. It seems like the title is finally heading over to the handheld Nintendo Switch. For those who’re unaware, the game was supposed to launch earlier but got delayed due to the coronavirus outbreak.

Nintendo Switch to Soon Get The Outer Worlds 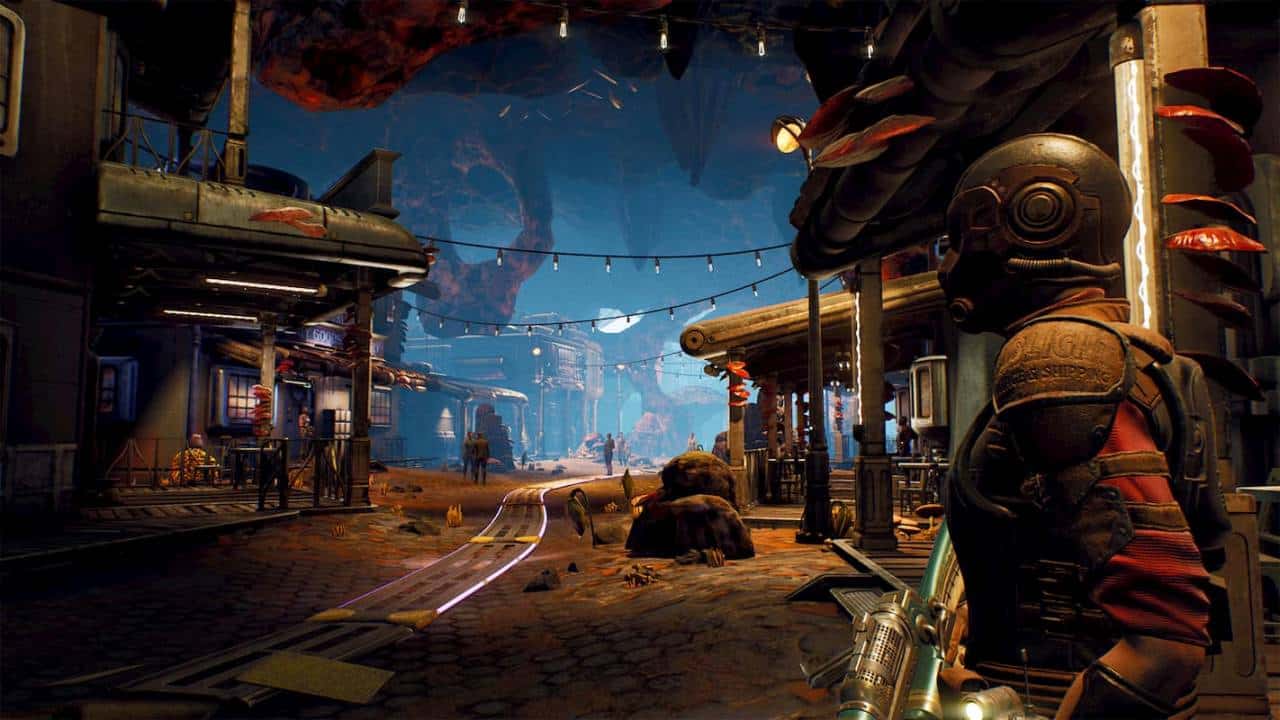 The developers have finally revealed the solid release date of The Outer Worlds for the Switch console. The game will be up for grabs starting from 5th June with both digital and physical versions. Furthermore, this time the company has decided to rather go with the cartridge in case of the physical variant. For those who’re unaware, the physical version was initially planned to come with a digital download code packed inside the box.

It is also worth mentioning that the game will come with a day-one patch which will take up an extra 6GB of space. The day-one patch is going to be somewhat necessary since it will improve the overall gaming experience. It will optimize gameplay, add hi-res textures and provide other small fixes as well. With that said, you might want to keep some extra space either on your console or on a microSD card to enjoy the game.

Now, let’s talk about the important detail of the game – the pricing. As per the details, the game will sell for around 59.99€ / £49.99 / AUD 89.99.  Excited about this game? Share your excitement with us by hopping down in the comment section. On another note, Nintendo Europe is also hosting its Spring Sale offering games with up to 80% discount.