After showcasing numerous upcoming games at Nintendo Direct Mini, it seems like yet another popular title is heading to the handheld console. This time we’re talking about Tropico 6 which, if you’re unaware, is one of the popular construction simulation games. It’s already available on all major platforms and soon Nintendo Switch is going to be a part of the roster.

This development is possible due to the recent publishing partnership between Koch Media and Kalypso Media. For those who’re unaware, we first heard about various numerous on this back in January. Eventually, Nintendo has finally confirmed all the rumors. Apart from Tropico 6, we will also other games from Kalypso heading towards the console. This includes Railway Empire and Commandos 2 – HD Remaster. 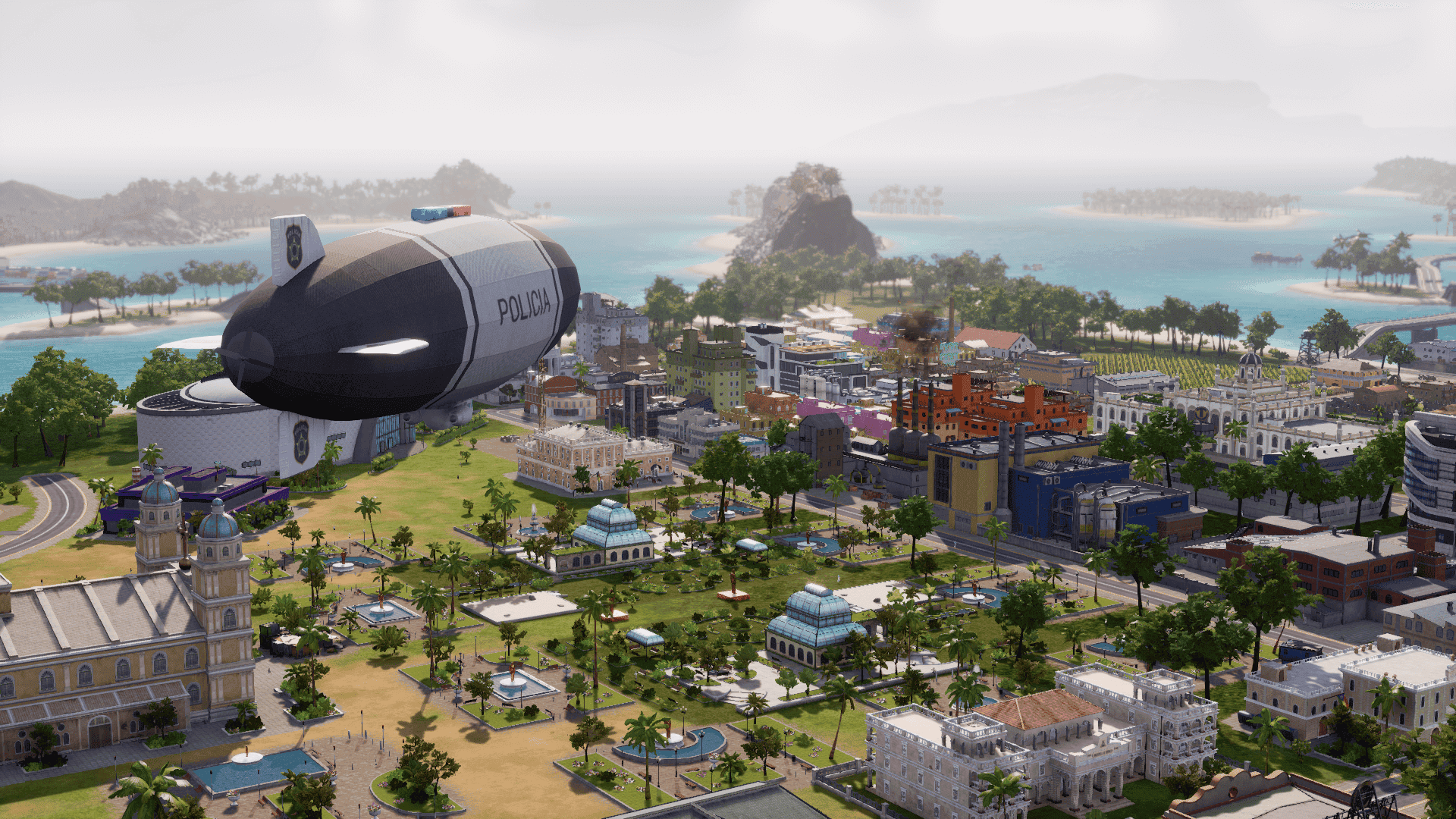 Just like other Switch ports, we are expecting Tropico 6 to also come with numerous additional features to meet the Switch gameplay experience. Talking about the release date, the company hasn’t revealed any information on this as of now. With that said, we’re expecting it to be revealed in the coming weeks. Furthermore, there is no solid source on the pricing as well.

With Tropico 6, Nintendo Switch will have yet another unique game to its catalog targeting numerous gamers out there who loves to play simulation games. If you’re excited like me to see Tropico 6 on Switch console, then make sure to also let us know in the comments down below.