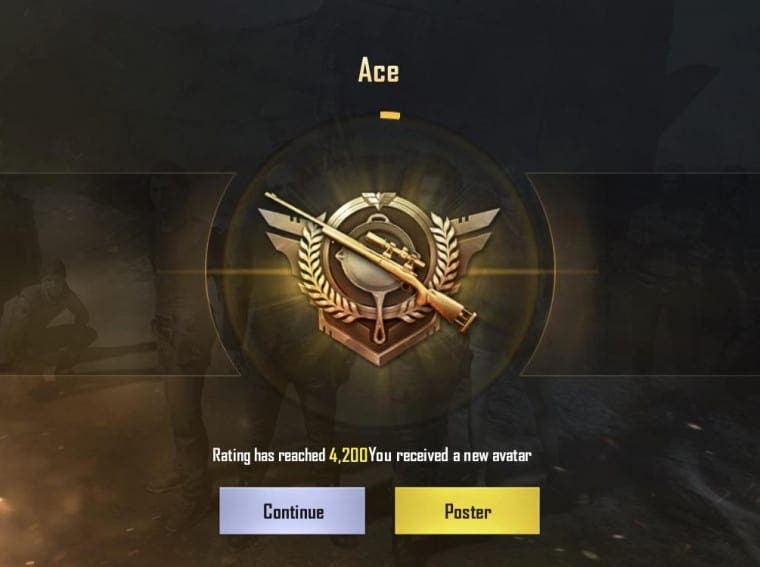 How To Reach Ace Tier in PUBG Mobile Season 12 EASILY!

Do you want to learn how to reach Ace Tier in PUBG mobile season 12 easily and get that shiny Ace tier title? Well, I am continuous Ace from the last 2 seasons, and doing ace isn’t difficult. I am going to give you my top 3 tips for reaching ace without breaking a sweat.

The most important thing to reach Ace tier is by changing your mindset, you have to play safe. Say goodbye to rush, or when you want to rush do it on a different server.

Playing safe means you don’t want to get into fights until you get into the top 10. But that will impact your K/D Ratio right? Well, killings bots aren’t illegal and don’t be shy killing bots, it’s just a present from PUBG Mobile. You will at least get 1-3 bots easily, and sometimes you are even rewarded more!

So now you are not going to get into fights, but that totally depends upon the location of landing. If you land let’s say Pochinki, it will be a totally rush game. Hence, you need to understand the perfect landing spots for reaching the Ace tier, which I am going to tell you below.

Landing spot varies from game to game, each game the direction of the plane is different and hence you’ll have to choose different landing spots each time. I have the top 3 landing locations for every time of player who wants to get to the Ace tier. I have classified these places by Ultra Safe location, Safe & Medium safe.

Spawn Island is where you want to go if you want no fights at all. For reaching Spawn Island, the plane direction must be nearby Kameshki, Stalber or Severny. Spawn Island requires you to find a boat as soon as possible which I mostly did nearby Severny. Reaching spawn island requires excellent time management, you need to loot as soon as you can, find enough gas fuels and health. Also, keep in mind the location of the safe zone. If safe zone is too far away, you should not waste time going to Spawn location and loot anywhere in un-named places.

Un-named locations are excellent where people do not come often, they’re a lot of places nearby Military Base, Mylta where there a lot of homes you can loot from and you won’t have the fear of enemies! 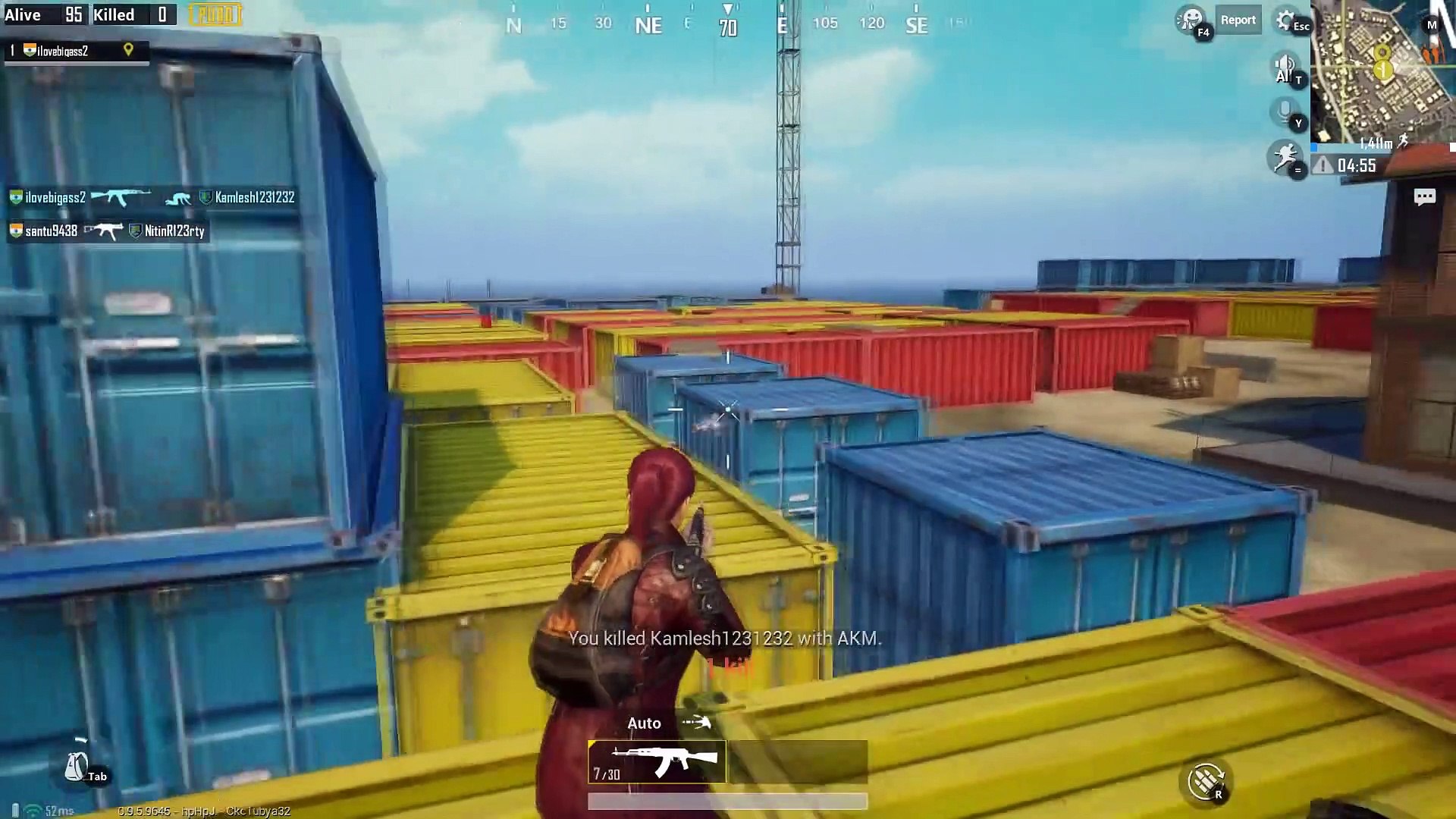 Gergopol, Novo and Miltary base are the best medium locations for playing it safe+rush combo. I just told you not to play rush, and these 2 places are the hottest drops. But sometimes the direction of the plane is either on one side, let’s say the direction of the plane is from Yasnaya to Gerogopol, meaning rushers will go to either Rozhok, Pochinki, and Gergopol. But Novo is not nearby and hence you try to get a vehicle and drive all the way to Novo. The perks of this are that Gergopol, Novo & Miltary Base are a paradise of loot in Erangle map. and you’ll also get loads of bots. But this is only for Medium rushers because there might be more people going to these locations with you, hence get a vehicle as soon as you can and kill them as soon as possible.

So now you have learned that you will be playing safe, not taking fights until you are in top 10 and you know the best locations to loot from. But what to loot for safe game plays? Well since you have 2 slots I suggest you take one assault rife, The best one for starters is M416 but if you can control the recoil of AKM then its a home run. AKM is the best common assault rife in PUBG mobile, but learning to control recoil can take some time.

It is totally up to you if you want to take Suppressors or compensator for the gun. But if you can control the recoil of the gun easily without compensator it is recommendable you chose Suppressor since it helps in preventing your gun sounds from traveling long distances.

The second choice for me is VSS. Well, this might be the most under-rated sniper in PUBG mobile. For stealth lovers, this gun is the best because it will not show the locating of firing to the enemies, and it also has a 6X scope to find enemies. Of course, AWM is the best sniper rifle, but it also requires you to take proper covers since one un-suppressed shot of AWM will result in making all enemies’ attention on you. Friendly reminder, don’t forget to fill up your bag with all health resources, grab around 4X of each.