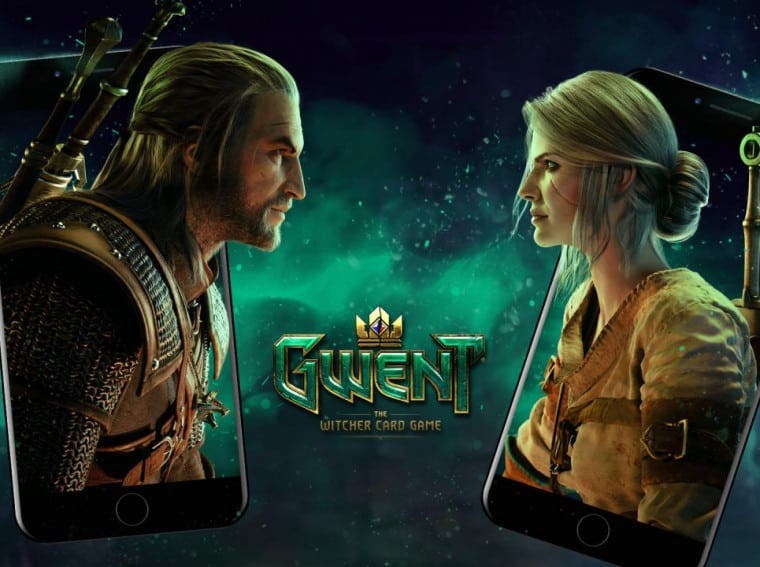 Gwent: The Witcher Card Game is a popular digital collectible card game based on one of the most successful hits The Witcher 3: Wild Hunt. It was first released for Microsoft Windows, PlayStation 4, and Xbox One in 2018. The game was ported to iOS in 2019 followed by Android in 2020. The new version of the Witcher Card Game brings new leader abilities, a new keyword: Initiative, and multiple balance changes.

Gwent is a free to play game available on both Android & iOS devices.