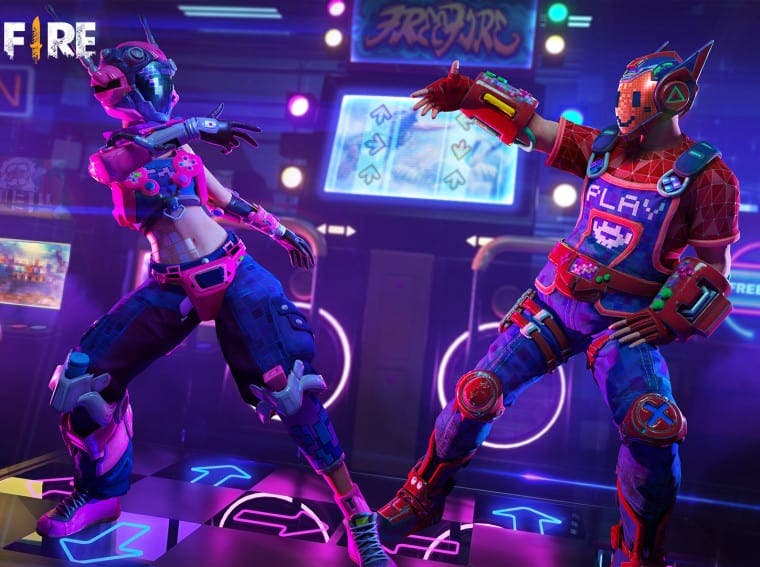 Popular mobile battle royale game Garena Fire Fire is spicing things up with new updates. This time with the new patch that arrives tomorrow we will be getting tons of new features as well as fan-requested changes. Here is a summary of new upcoming changes & features:

Talking about the motorbike, now you and your teammate can ride simultaneously which will be very useful. Secondly, the new character Kapella is introduced which used to a lead singer of a popular K-pop band in the past. Her main characteristic is healing, she can use her voice and upbeat personality to heal anyone, including herself. She can also boost the effect of healing items as well as her Healing Song passive skill can reduce an ally’s rate of HP loss if they go down.

The all-new rapid fire Thompson SMG is a very new extension to the game, this SMG offers more consistency and high damage. It will be a good option in the medium to close battles. The new gun is available in classic matches only. Another great extension is smoke grenade which if used properly can confuse enemies by blocking their view, you can escape or change your position with the help of a smoke grenade. This new item is only available for Clash Squad, which is now a permanent mode on fan requests.

Clash Squad ranked’s pre-season is starting on April 9th, the players who intend to play competitive games should join it. Although it is open for all, Garena will also be monitoring it to see if any changes are required. A new pet Ottero is also coming at the end of this month, last but not least Wonderland event is also starting from April 19th. You can also check out the patch notes for more information.