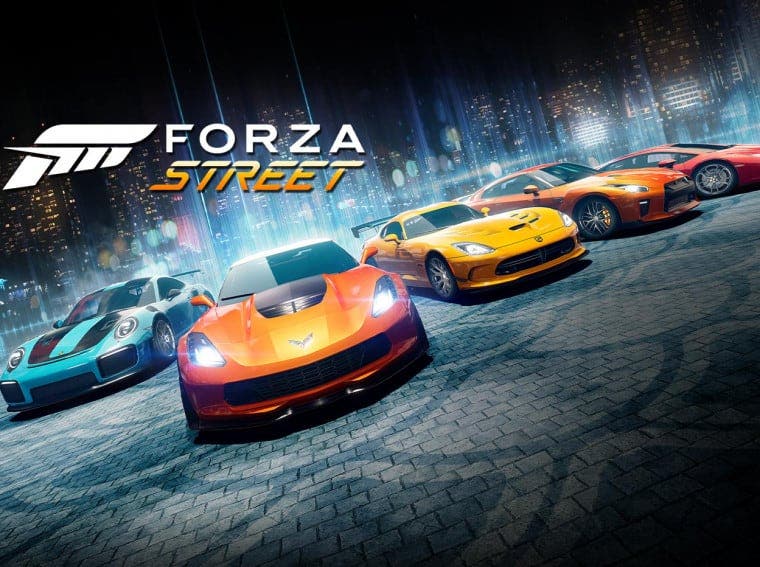 Popular Xbox and PC game Forza Street is all set to launch for iOS and Android devices. The game was unveiled on the Samsung Galaxy S20 event where it was launched only for Galaxy Apps. But now, we have the release date for Microsoft’s Forza Street for Android & iOS.

Talking about the game, Forza Street is a F2P drag racing game that’s similar in style to the CSR series. You can only use two buttons; Gas & Boost You’ll not be able to turn your vehicle, meaning no steering. The gameplay is quite cinematic and there is a vast variety of cars to choose from. The game is actually not a Forza title, but a rip-off of Miami Street. Miami Street came out a little less than a year ago for Windows. And to create the hype for the mobile game, adding Forza to the game is a good tactic. Forza Street will be coming to iPhone, iPad, and Android on May 5. The game is freemium meaning there will be in-game purchase options. There is also a freebie for anyone downloading and playing the app in the first month, Xbox website says

“For a limited time, we’ll be giving out the Founder’s Pack to anyone who plays Forza Street between May 5 and June 5 as a welcoming gift. This Founder’s Pack includes the rare 2017 Ford GT and some in-game credits and gold in your message center, waiting to be added to your garage. In a game where collecting and upgrading cars will lead to domination on the streets, you don’t want to miss out on this chance to unlock this rare supercar”

Grab the opportunity if you want to get your hands on the 2017 Ford GT., you can pre-order the game now on Google Play Store.