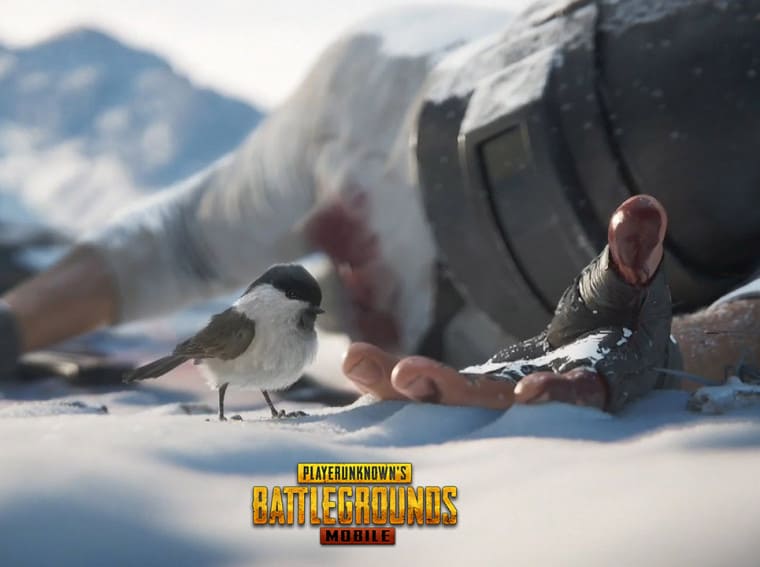 PUBG Mobile has recently announced an addition of new mode to its battle royale game. The mode goes by the name Cold Front Survival. The company announced it on its official social media channel. As per the poster, the model will arrive on April 16 which is right around the corner. The new game mode will bring the ability to use Drones to the players. Furthermore, it will be available on Vikendi map if you haven’t guessed it already. 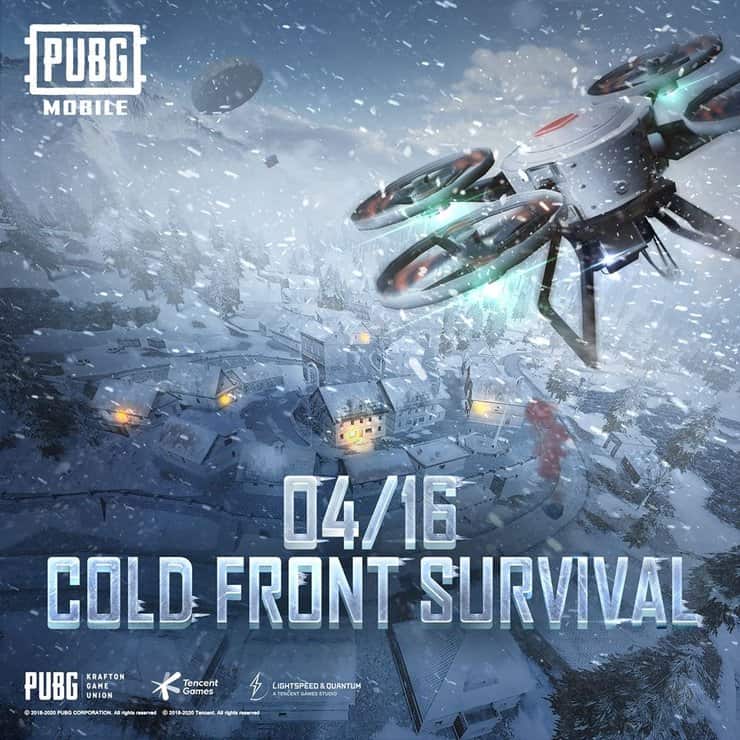 The drone in the new game mode will be an interesting addition to the battle royale game. For those who’re unaware, drones are already available in the Call of Duty: Mobile. In COD: Mobile, the drone is a part of an active skill that allows the player to auto-detect enemies nearby. Furthermore, the drone disables their abilities as well.

It is worth mentioning that that’s not how the drones will work in PUBG Mobile. Well, the players will be able to control the drones for starters. they will be able to fly it around the map to scout the enemies. As expected, the drone here has limited battery giving you a total of 5 minutes. The drone can come in handy during the final circle of the game.

As the name suggests, the Cold Front Survival mode will heavily focus on surviving the Vikendi map. This means that we will see new items such as Heater, Meat and Brach. All of these will be essential if you want to survive until the end of the game. The snowstorm will arrive in the game once in a while and to survive that, you will need to warm yourself. Otherwise, you will end up losing your health inevitably knocking you out. Another surprising addition is the ability to kill animals for meat. You will have to roast the meat using the fire you created to keep your health bar stable.

The new survival mode does sound interesting and brings something new to the mobile gaming. It would be interesting to see how well the players will take it once it sees a global rollout. You can also see find a video showcasing all these features down below.