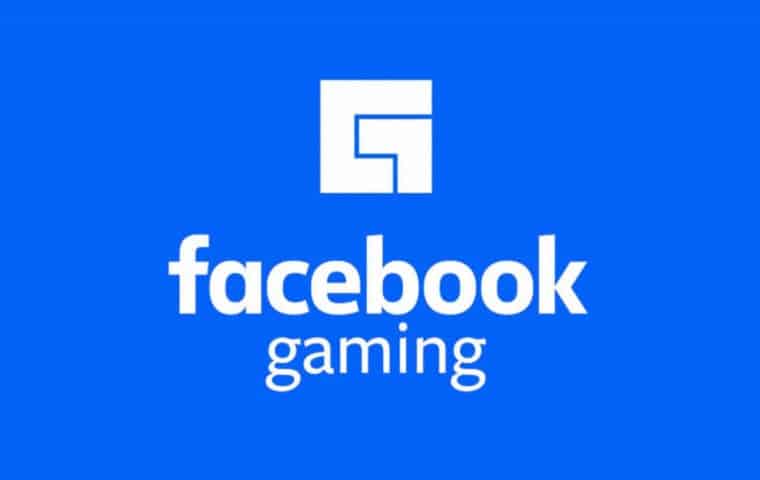 Facebook Gaming app now available for Android users in the US

Facebook has been working hard to deliver a proper gaming app for quite some time. The Facebook Gaming app made its first appearance in the Philippines back in 2018. Now, it is making wall to all Android users in the US. As you may expect, the application is basically a hub that allows games to watch their favorite streamers or play casual games. Moreover, it allows them to discuss anything about games.

Unfortunately, the application is only available for Android users. However, the company states that an iOS version is currently being certified by Apple. Once the company finishes this process it will also be available for iPhone and iPad users. The app represents Facebook’s next step in becoming a relevant network in the gaming industry.

While the giant social media has been trying hard to become a popular name. There are other trending platforms like Twitch and YouTube that never left much space for Zuckerberg’s company. However, Facebook still has enough views to sustain the continuous development of the platform. According to a report from Streamlabs and Stream Hatches, Twitch still ranks as the leader when it comes to total hours watches in Q1 2020 with 3.1 billion hours. In second place, we have YouTube Gaming Live with its 1 billion hours. In third comes Facebook with just 500 million hours. When it comes to streaming hours in Q1 2020, Twitch dominates with 121 million hours. The mixer comes in second with 28 million hours. YouTube comes in fourth with 14 million and Facebook comes in fifth with just 5 million hours.

These numbers show how Twitch remains the top choice for users. We’ll have to wait and see how Facebook will perform this year to decide if it still has a chance to succeed.