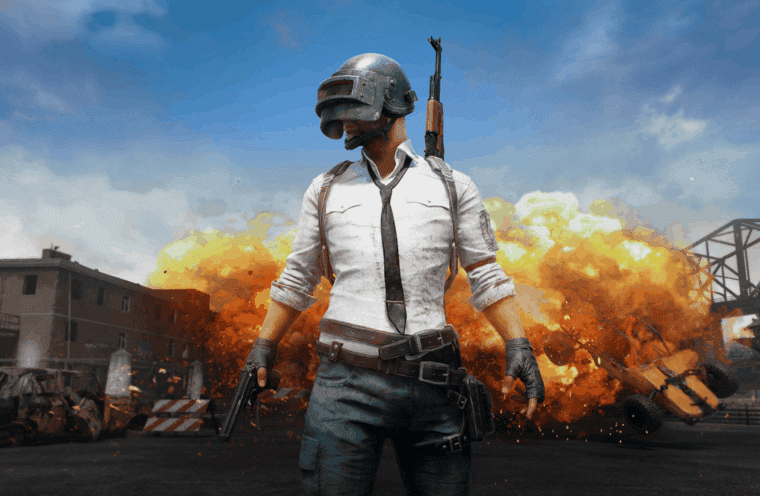 PUBG Mobile: A New Character, Andy, is Coming with Season 13

PUBG Mobile recently introduced numerous characters in its battle royale game namely Victor, Sara, and Carlo. Each of these characters comes with different background stories and of course, different abilities. In fact, there is a separate upgrade system for the character and at each particular level, you unlock numerous rewards. It seems like Tencent Games is now planning to bring yet another character to the gameplay. This time we’re looking at a character named Andy. 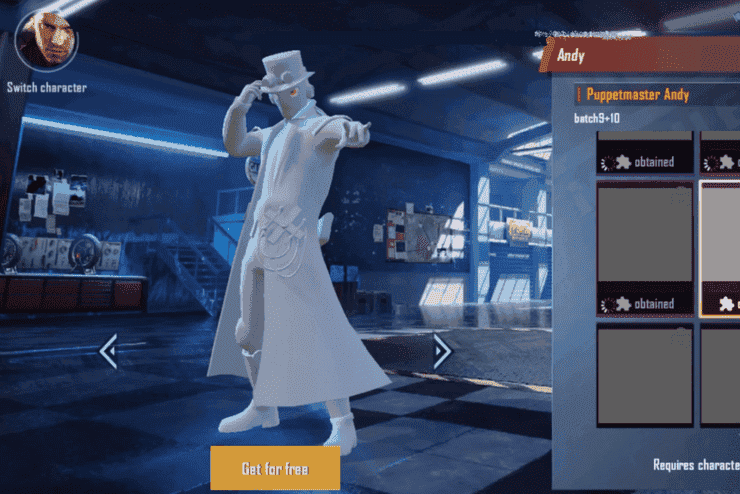 The new character has been introduced in the beta version of the game and is undergoing testing at the moment. The character will appear as a part of Season 13 which will arrive next month. Talking about the new character, Andy is a puppeteer and a magician. Apparently, he lost his job and trained himself to become a gun master with special skills to take revenge. However, the abilities of this new character are not available on Classic and Ranked Arena modes. As you might have guessed, the unique abilities will only work in Evoground modes. Speaking of ability, Andy is known for quick gun reloading.

How to Get Andy Character in PUBG Mobile 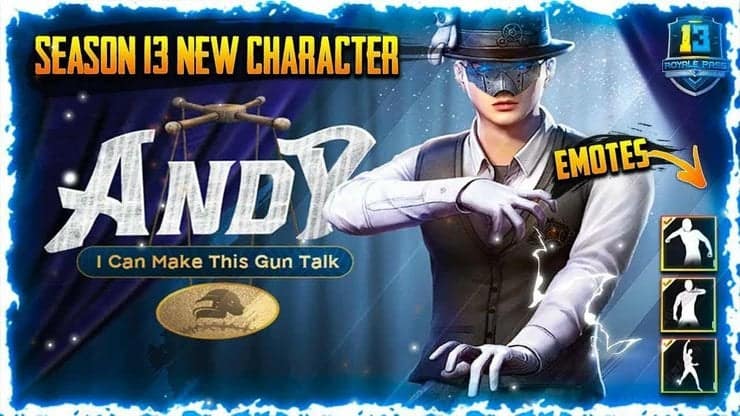 As mentioned earlier, Andy will come with the upcoming Season 13 of the mobile battle royale game. To get this character, you will first need to wait for the Season 13. As per the current information, players will have to pay UC to buy the character. Once purchased, you will be able to upgrade the character to level 10. Just like the current reward system, each level will bring special features such as voice messages, emotes, and outfits. With the new season, we’re expecting numerous features, skins, emotes, and events on the PUBG Mobile.

Are you using any character on PUBG Mobile? If so, which one is it and why did you select it? Do let us know in the comments down below.