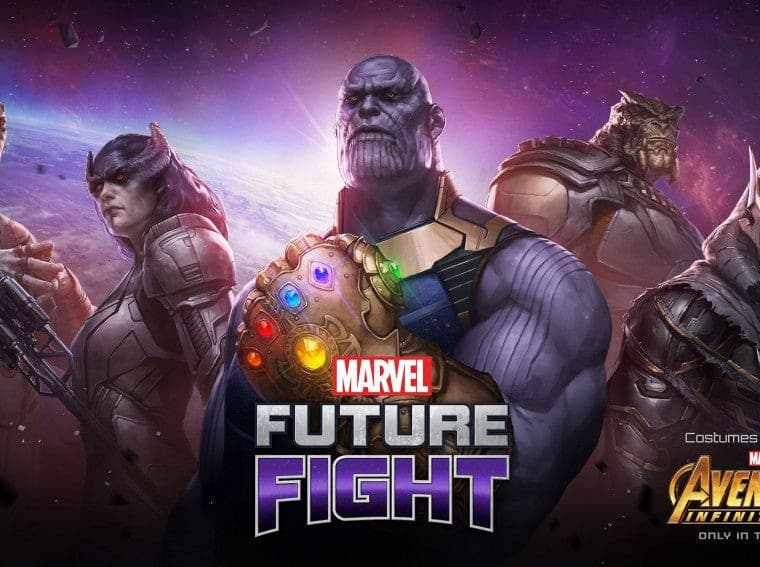 Netmarble, a mobile game developing company, rolled out a new update to its popular superhero action RPG game. We’re talking about the popular Marvel Future Fight mobile game. The new update brings forth a lot of interesting addition to the gameplay. One of the key addition is the Black Widow outfit along with two new characters namely Yelena Belova and Red Guardian. 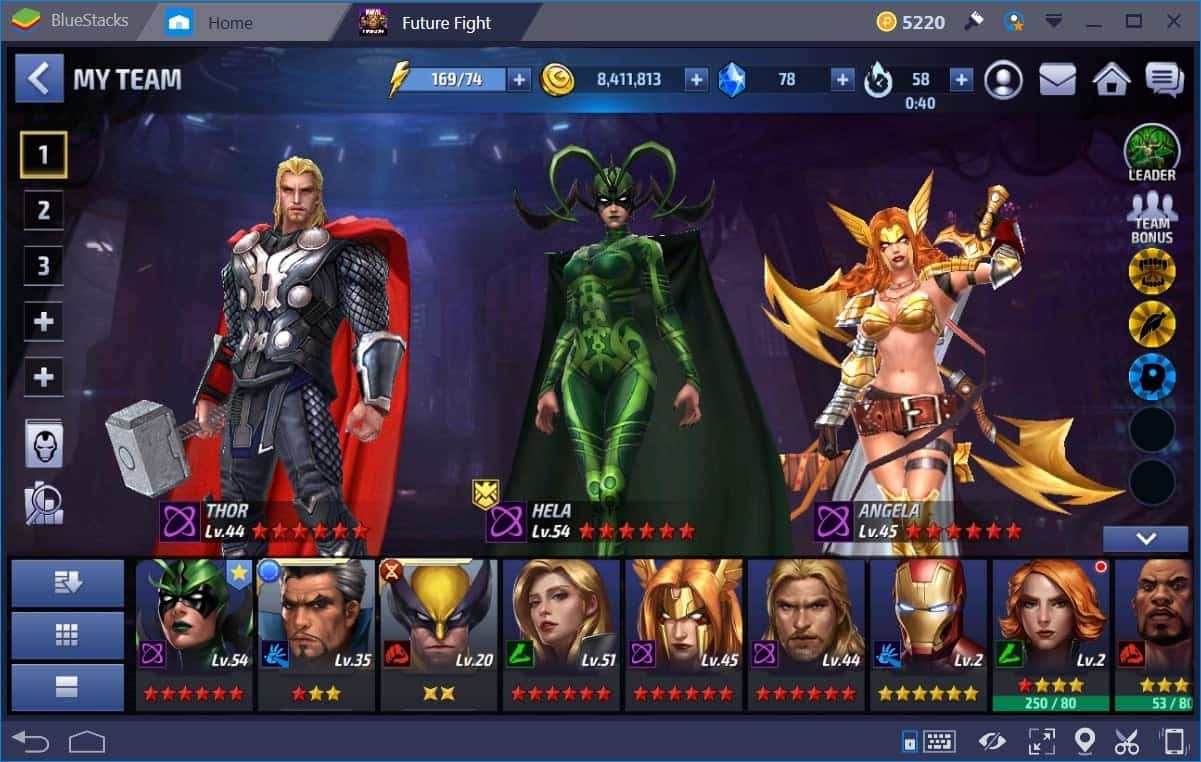 Apart from the Black Widow outfit, the update also brings three more outfits for three characters- Yelena Belova, Red Guardian and Taskmaster. If you haven’t figured out already, the new update is inspired by the Marvel’s Black Widow movie. Since the update focusses on the movie, it brings a themed legendary battle. The battle consists of three new stages taken from the upcoming film. Lastly, we’re looking at Black Widow Tier-3 Advancement & Red Guardian Awaken Potential.

For those who’re unaware, Marvel Future Fight directly associates with Marvel Entertainment under Disney. The game already consists of a plethora of superheroes and villains. The game is available on both Android and iOS platform and is completely free to play. At the time of writing this, the game has garnered a rating of 4.4 stars along with 50M+ downloads.

The new update is quite surprising considering the Black Widow movie hasn’t revealed. In fact, the release is pushed back due to the current coronavirus outbreak. With that said, if you haven’t updated the game, then you should do it right away to enjoy these new additions.

Do let us know in the comments section if you found the new Black Widow update interesting or not.