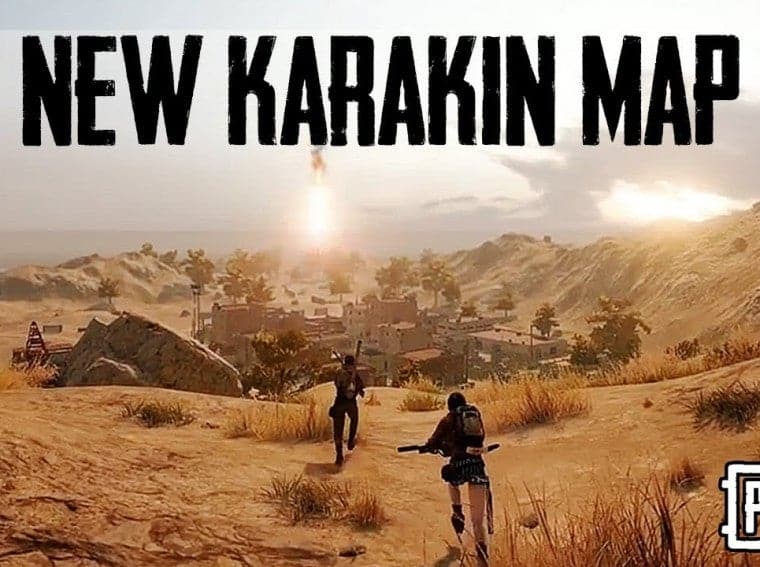 PUBG Mobile Might Add Karakin Map in the Next Major Update

With increasing competition in the multiplayer gaming scenario on both PC or mobile, the game developers generally try to roll out updates with new features every now and then. In this way, there is always something new to keep the attention of the player base intact. For instance, PUBG Mobile recently added the Arctic or Cold Front Survival Mode which is being received very well. 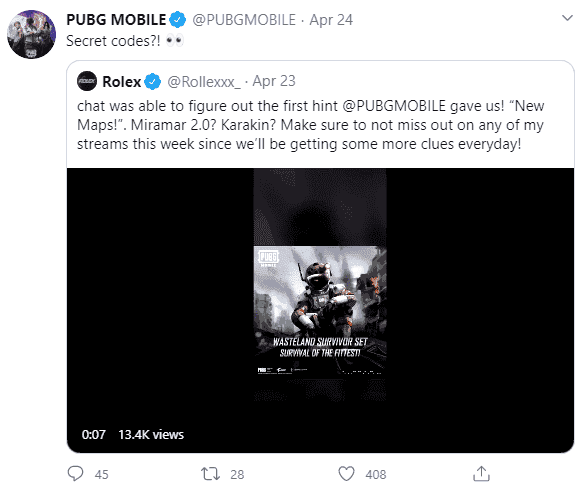 It seems like the developers are now planning to bring forth a new map named Karakin. For those who’re unaware, the all-new map is already available on the PC version. With that said, it makes sense for the company to finally port it for the mobile version.

A notable PUBG Mobile leaker, Rolex, managed to crack what looks like a morse code left by PUBG Mobile itself. As per his recent post, it seems like the devs are planning to bring a new map to the game. It is still unclear which map is going to be that. Apart from Karakin, PUBG Mobile is also working on Miramar 2.0 map update for a long time now.

If we consider the word “New Map”, then we should be expecting the Karakin map update since Miramar 2.0 is just an improved version. To top things off, PUBG Mobile reposted the tweet on its official Twitter account further suggesting something new is coming.

To make the way for the next map, the developers might end up removing one from the current roster. If that’s the case, then it would be interesting to see which map ends up getting replaced. On the contrary, the company might end up just adding yet another map without removing anything.

Every single information will get cleared up once the next major update rolls out in the coming weeks. If something new comes up, we will make sure to update our readers.