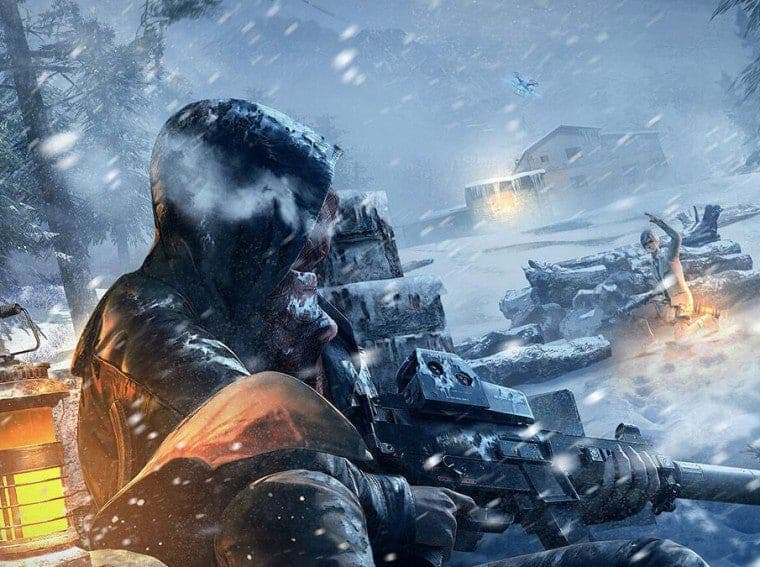 A couple of weeks ago, Tencent Games introduced a new Cold Front Survival Mode in its PUBG Mobile battle royale game. In the new survival mode, the developers introduced a whole new survival experience where one has to collect branches, warm packs, hunt down a chicken to survive the blizzard storm that keeps on arriving throughout the game.

To make things more interesting, the developers also added Drones for players to scout the targets and in general, play around with it. Well, it seems like one can fly a car using the drones in the mode. Now, of course, it isn’t a feature but a bug or glitch. Well, a PUBG Mobile player on Reddit posted a video of his squad flying the car using the drones. The player goes by the username u/PheonixAureo on Reddit.

How to Fly Car Using Drones in PUBG Mobile

You can make a car fly in Arctic mode if you have 3-4 drones. from PUBGMobile

To fly a car using drones in the battle royale game, you need to collect three drones. Now, it is worth mentioning that the chances of finding three drones are quite small. For instance, we were able to find three drones only in one match out of the four gaming session. Of course, these stats will vary for each player out there.

Once you managed to get your hands on three drones, then you need to fly them to the inside of any car. With your drones inside, now tap on the Ascend button to fly the car up. Although the car becomes quite unstable, this trick is worth checking it out. Now, you might be wondering how can something like this work. Well, we’re talking about mobile game physics here where everything is possible.

As of now, the trick seems to be working pretty well and we will recommend trying it out before the glitch gets fixed in the coming months. For now, PUBG Mobile is embracing the bug and is trying to use it to its own advantage. PUBG Mobile posted an animated video on its official YouTube channel showcasing this new glitch (which might be becoming a feature).