Back in September 2019, Electronic Arts finally brought its latest title from FIFA franchise dubbed FIFA 20 Legacy Edition to the Switch console. After months of release, the game developing company will now add the title to its ‘Best Hits’ Nintendo Switch line in Japan.

With this addition, we will see some massive price drops for the title in both physical as well as the digital version. For those who’re unaware, FIFA 20 currently goes up for ¥5,500 (i.e. roughly $50) on Nintendo Switch eShop. After the addition, the game will be up for grabs for ¥3,080 (i.e. roughly $28). 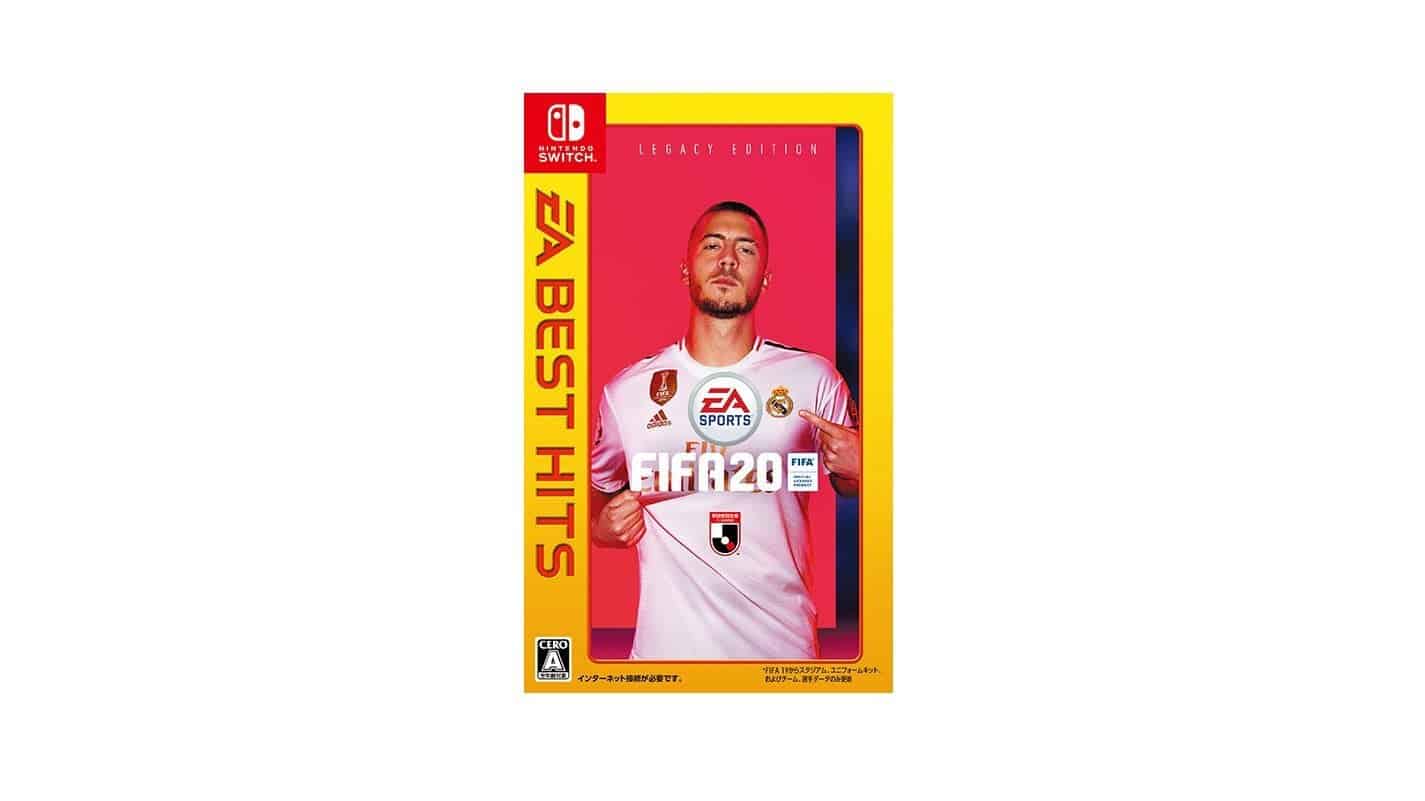 It is worth noting that the game will be added to the Best Hits Nintendo Switch on June 25, 2020, in Japan. As of now, there is no information for the rest of the countries. As you can see from the image, the physical legacy edition will still come with a giant yellow border. The art will feature the player, Eden Hazard, with EA Best Hits written on the left side.

With FIFA 20 adding to the Best Hits game, the company will now have two FIFA games in the roster. It is worth mentioning that there are only a handful of EA titles available on Switch as of now. Speaking of EA games, the company will soon add its popular Burnout Paradise Remastered to the handheld console. Surprisingly, the game is also expected to arrive in the month of June.