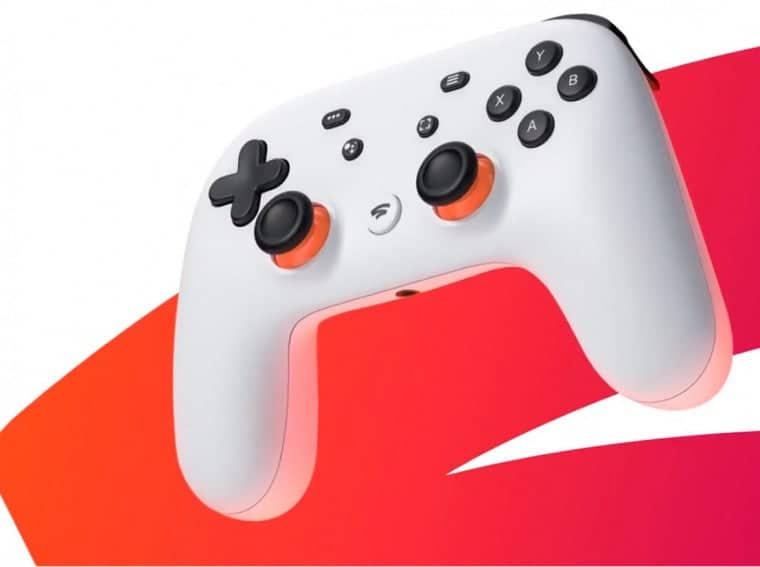 Google Stadia was announced as the search giant’s first attempt to create a solid cloud gaming platform. It was announced in the last year, however, several concerns about the number of games, or lack of them, made users think if the platform worths the investment. Stadia is constantly adding more games to its library in order to attract more users to this new vision of gaming. Now, the cloud-based gaming platform is adding successful titles like PUBG, games from EA, Square-Enix, and two “first on Stadia” exclusives.

Google announced the good news during today’s Stadia Connect live stream. The first and more interesting title to join the list of playable games is PUBG. The highly-succesful PlayerUnknown’s Battlegrounds battle royale is now available on Stadia for $29.99 or $39.99 with the Season Pass. Users that have Stadia Pro will be able to play the game for free and it includes the Season Pass. All PUBG players on Stadia will also get a Stadia exclusive skin. Another game making way to Stadia is Monopoly. It’s expensive at $40, but it’s also available for 1$10 if you’re a Pro. Moreover, Get Packed which is the first “FIrst on Stadia” game is also available today for $20. Square-Enix successful Octopath Traveler is also making way to the cloud-based gaming platform, the prices starts at $59.99 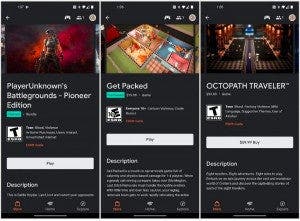 Along with the announcement of PUBG, Google revealed that it is working side with the renowned EA to bring successful games to the platform. The list include the recent Star Wars Jedi: Fallen Order, Madden NFL, and FIFA to Stadia. The company mentioned that at least five EA games will make way to the platform this year. However, only those three were listed. Besides EA, the company is also partnering with Square to bring more games to Stadia.

Besides the aforementioned games, the company announced two other “First on Stadia” exclusives. These are timed exclusives where the games will launch on Stadia before platforms. The first game is Crayta. An interesting title that lets you build and play games within the game. The second is Ember, a game about being bad firefighters. The latter will be available in early access starting on May 21 and you can see a trailer below.

Stadia Pro is free for everyone until the end of May. So if you live in any of the supported countries, you can try it before the trial expires. Any games you buy with Pro discounts will remain in your library. However, games claimed with Stadia Pro subscription will be removed if you leave.