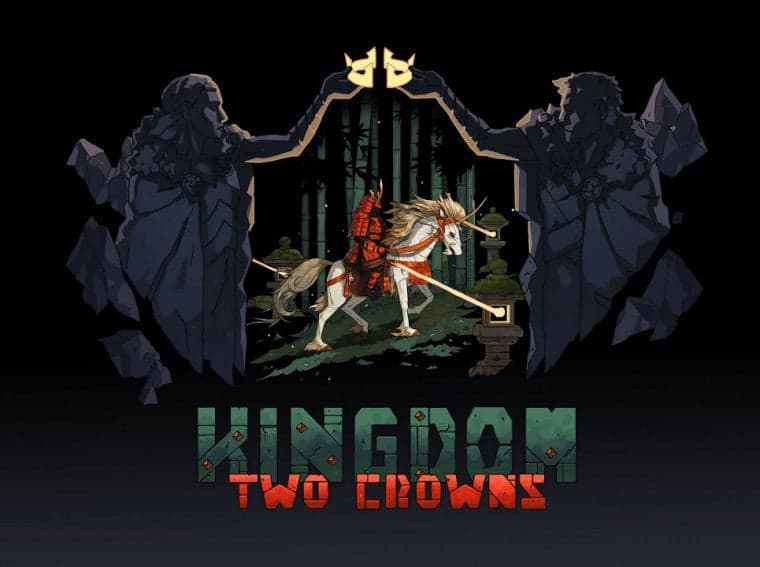 Android lovers of Medieval games, you’ll be glad to know that the highly successful Kingdom sequel is now available on Android. The new game is dubbed Kingdom: Two Crowns and brings back to the table all the side-scrolling love from its predecessor. In this game, you’ll need to develop a good strategy to further advance in this 2nd environment full of Pixel-art aesthetics.

The game’s premise is quite simple: You’re a medieval monarch with the challenge of building and establishing a solid Kingdom. Through this journey, you’ll need to fight with feral monsters and save innocent people. Just like the title suggests there are two crowns in this game. In other words, it’s a multiplayer experience where two players can go through a co-op adventure. Interestingly enough, it is a local split-screen multiplayer experience. So in the times of lockdown, it’s a good way to kill time with your family.

The first game is being offered with a discount

In light of the Kingdom: Two Crowns release, the game developers are offering the first title with a discount for a limited time. The game is available for $3,99 down from its usual price tag of $9.99. It’s a good deal if you’re a completionist and want to experience the game that gave birth to the series.

As we said before, the game will be available at this price only for a limited time. So if you want it, don’t hold your breath.