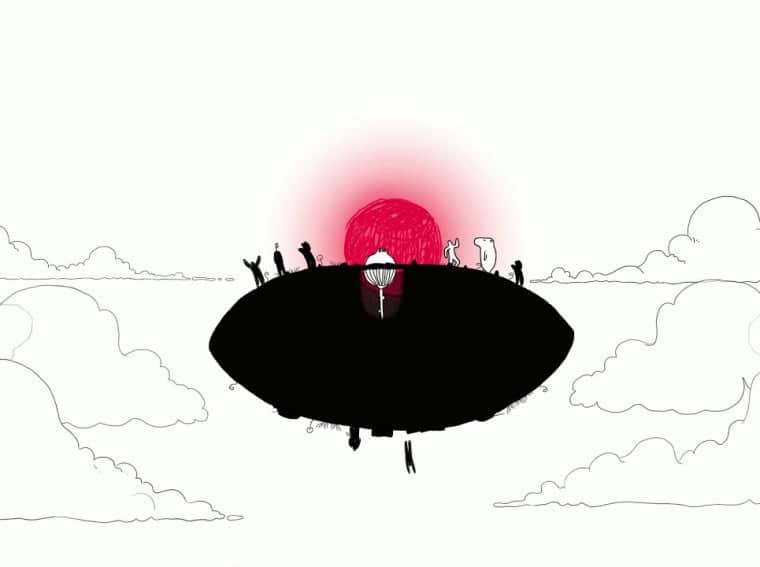 Playdigious, one of the popular Indie games publisher, is now coming up with yet another title dubbed Arrog. The upcoming Arrog is an enigmatic adventure game that is inspired by Latin American folklore. As per the publisher, the game will immerse the player in a bizarre yet poetic world. Talking about the story, you need to guide a man through his dreams to help him accept his own death.

The entire game generally follows a black and white aesthetic with an intense narrative experience. The developers have specially composed a soundtrack that is engaging and shifting at the same time. Powered by this soundtrack, Arrog brings something strange yet special to the players out there. The gameplay interactions are quite simple and consist of solving logic-based puzzles. The entire narrative in the game is wordless. Indie games have recently gained a lot of popularity among various platforms. It is largely due to their impressive storyline while still offering fresh atmosphere for players to immerse themselves in.

Immerse yourself in a bizarre yet poetic world inspired by Latin American folklore!@leapgs & @HermanosMagia #Arrog will release on #iOS and #Android devices on July 22nd!

The publisher revealed the teaser trailer a couple of months ago on its official YouTube channel. Arrog is now up for pre-orders and will be available for both iOS and Android platforms. The game comes with a price tag of $2.99 while a special pre-order offer drops it to $1.99. Furthermore, the publisher has also confirmed the launch date for the game. It will arrive on both the platforms on July 22.

With that said, if you’re in the market to try out some entirely fresh indie game, then you should definitely look at this.