Since the last couple of months, we have seen big companies focussing on cloud game streaming platforms. The goal here is to bring high-end games to more devices irrespective of the hardware. Google launched its Stadia platform while Nvidia brought the world its GeForce Now. Well, Microsoft also has its own take on this concept called Project xCloud.

Even though Project xCloud is currently expanding to more regions, the service has managed to garner “hundreds of thousands” of active users. This data is revealed by the company’s CEO Satya Nadella himself during their latest earnings call. Furthermore, the company also revealed its games revenue for Q3 2020. 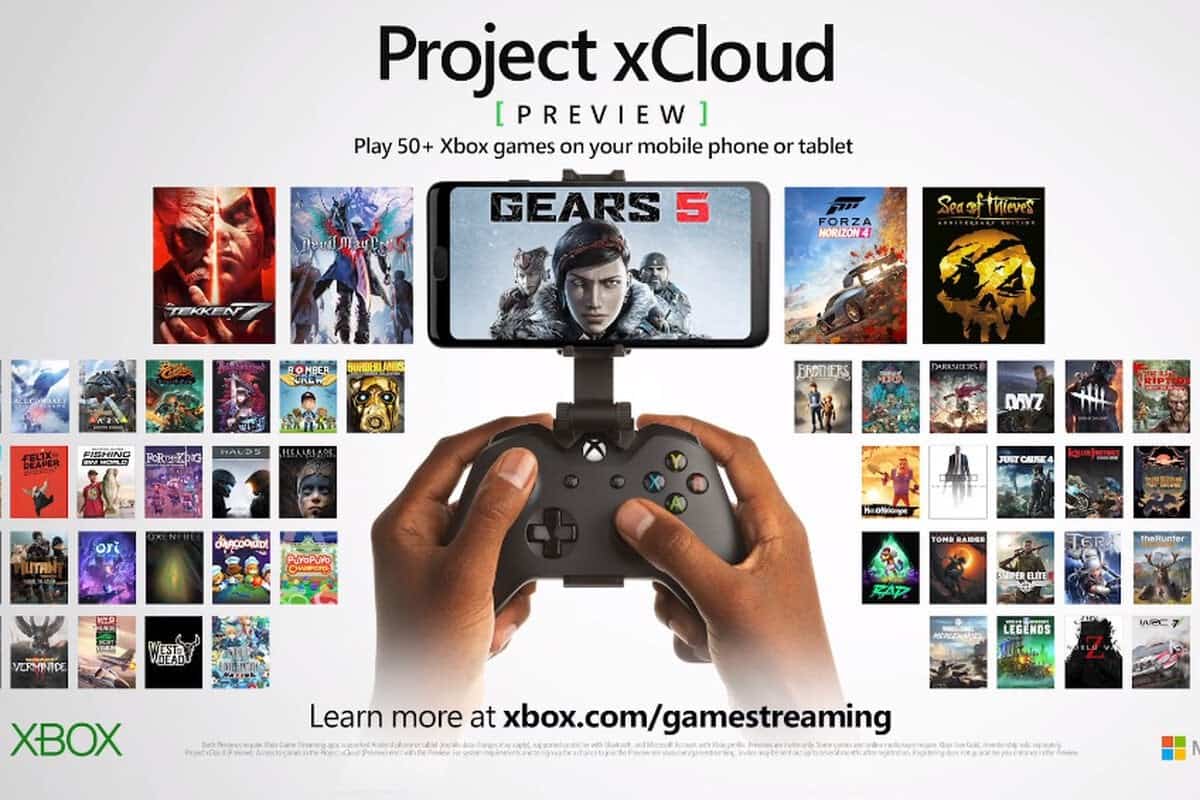 The “content and services” have grown by two per cent over the previous 12 months while the games business has suffered a drop of one per cent. Furthermore, Microsoft Game Pass has now exceeded  10 million subscribers which adds to the increase in content and services.

For those who’re unaware, Project xCloud is currently in the beta stage and is slowly expanding to more regions. In fact, the streaming service is now making its way to the 11 countries across Western Europe. It would be interesting to see how well the service will perform when launched globally in a stable form. To recall, Project xCloud allows you to stream Xbox games from the cloud meaning you can now play Xbox games on your mobile phone or tablet.