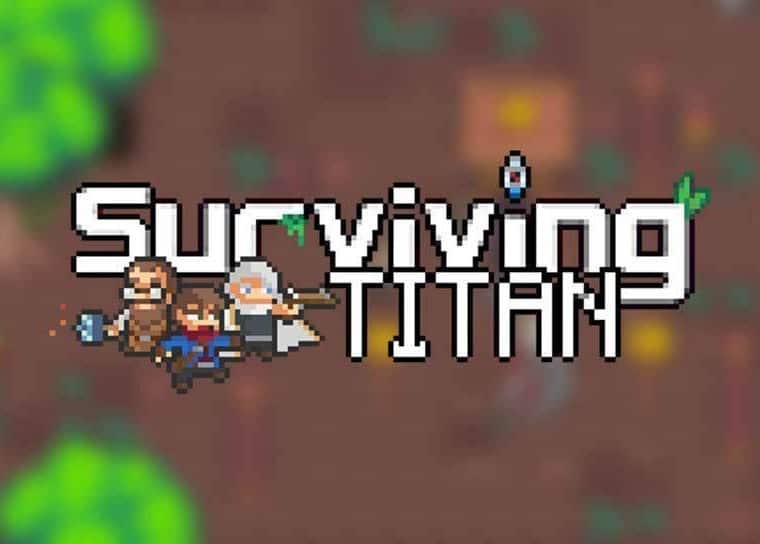 As the name suggests, Surviving Titan is an open world, action-packed, survival adventure game. Your plane has crashed on a planet called Titan and now you are armed with only a basic survival kit. You have amnesia, as well as many more difficulties are waiting for you. You begin exploring the planet looking for any signs of life. Titan is a huge open world,  built up of seven different biomes. Each biome has a unique landscape, rare resources, and inhabitants. Some inhabitants are friendly while some may not like your presence. You have to discover other survivors during your exploration and recruit them into your crew. Trade, fight and explore with the people of Titan. You can also learn the mysteries of Titan from the people. And what is a survival game without crafting? There are around 150 unique items that can be handy in creating useful objects, suits of armor, or powerful weapons to help you survive. Apart from that, there are seven skills assigned to your character including combat, mining, farming, and cooking. The more skills you master, the more benefits you get. And also you can compete in global leaderboards to see who is the master of each skill.

Are You Ready To Survive? So are you ready to take this dare, and attempt to escape the perilous planet? The game, however, is a premium title costing $4.99. You can download the game on Google Play Store & Apple App Store.

Also Read: Only Buy Smartphones With These 5 Features For Gaming in 2020