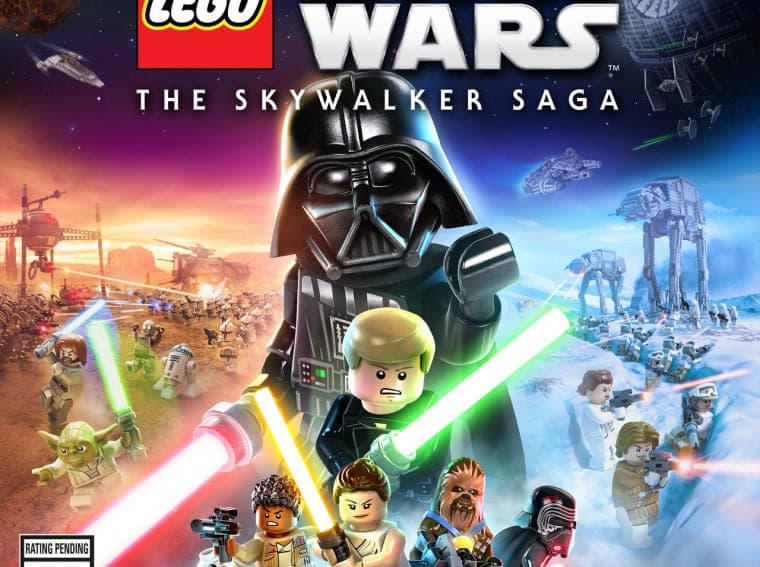 Warner Bros. Interactive with TT Games has been working on a new Star Wars title dubbed LEGO Star Wars: The Skywalker Saga. As a part of Star Wars day celebration, the official Star Wars website has revealed some key art and screenshots of the game.

For those who’re unaware, the game is set to span all nine Skywalker saga films. This means that we’re looking at some massive sets of characters in the game. In fact, the game will come with almost 500 characters and the best part is many of them are playable. This means that you will see all your favourite heroes and villains from the films. With that said, whether all the characters will be playable or not will depend on storytelling and various quests. 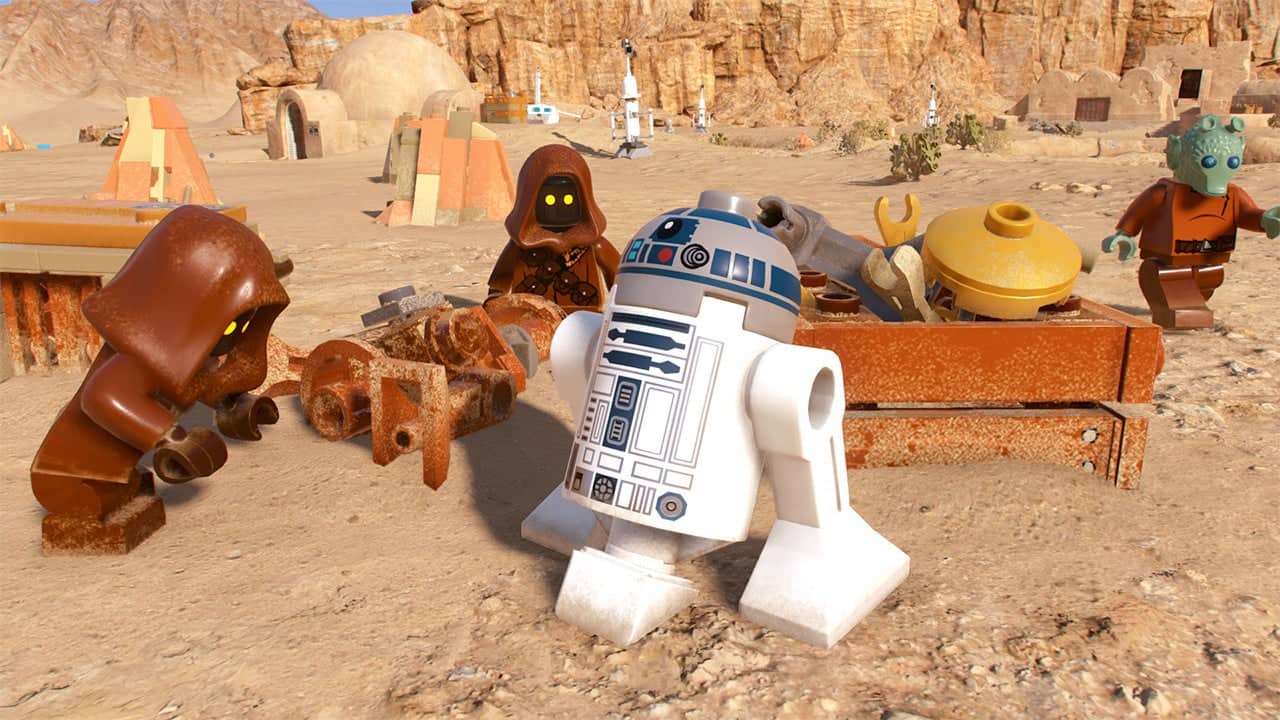 Coming to the screenshots and artworks, we’re looking at the primary poster with the rating pending tag on the bottom left corner. The remaining four screenshots show the graphics and in the game elements of the LEGO Star Wars: The Skywalker Saga. The game will be arriving later this year on various platforms. These platforms include Xbox One, Nintendo Switch, PlayStation 4 and PC.

Apart from just revealing screenshots and timeline, Star Wars has also posted a small interview with Jonathan Smith, head of the production at TT Games and Craig Derric, managing producer at Lucasfilm Games. You can find the check the complete interview by visiting the source link. 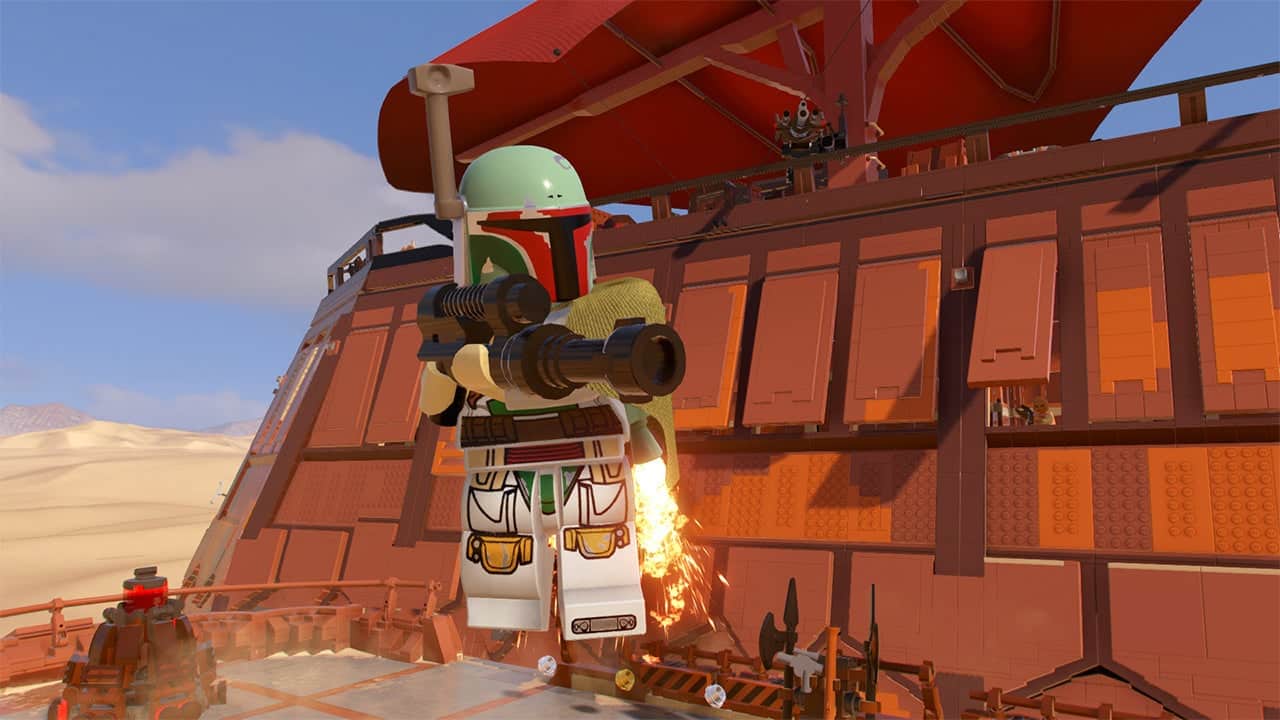 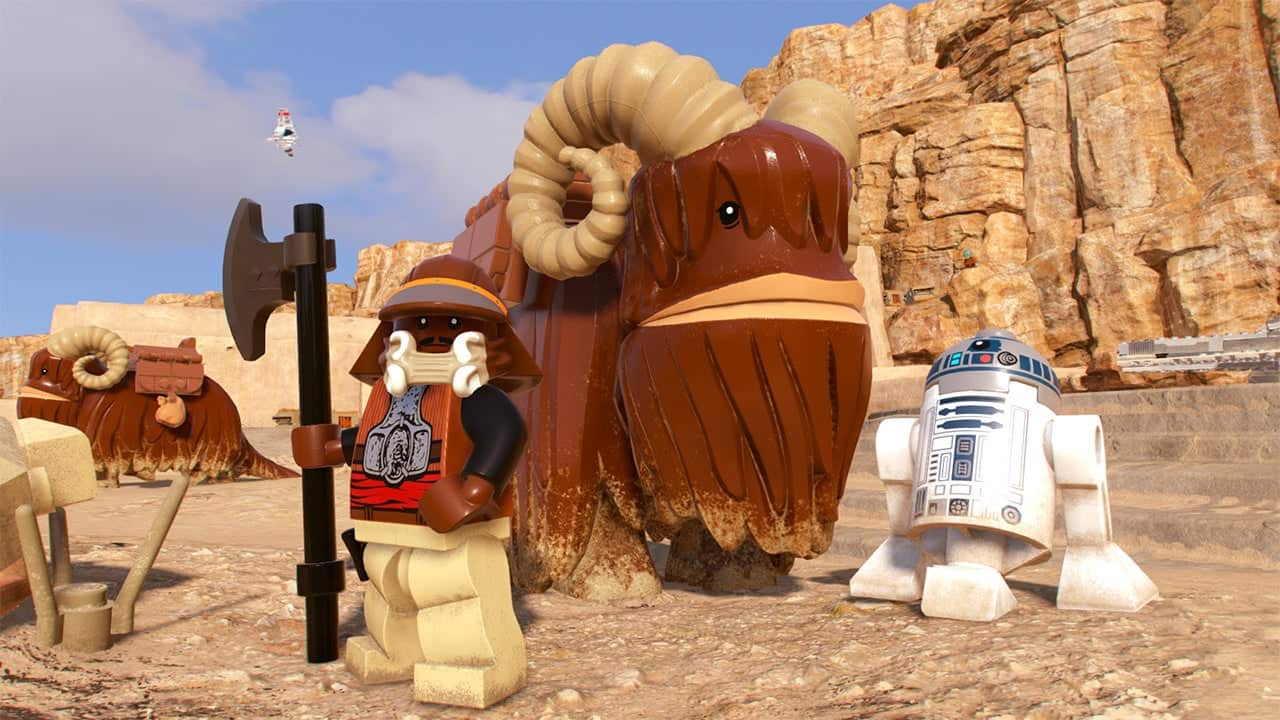