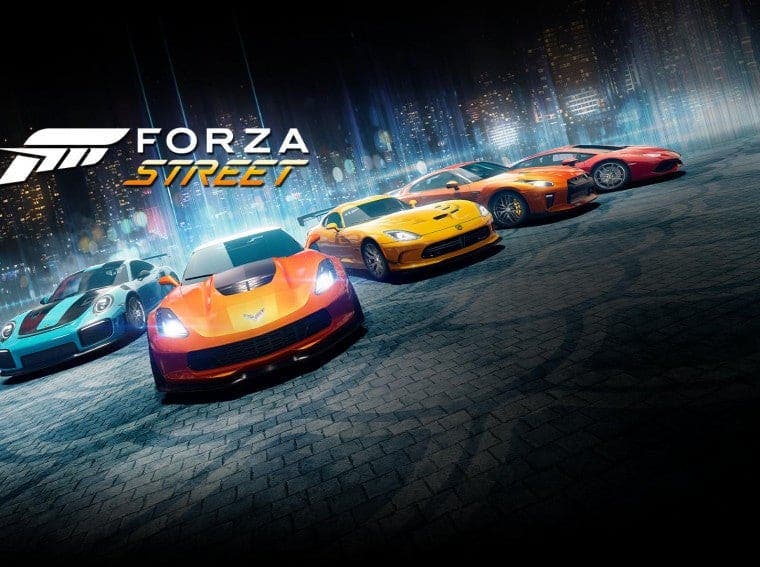 Forza Street is finally landing on Android and iOS

Microsoft’s Xbox division may not be pushing a lot of exclusive titles during the past few years, however, we can say that the company owns the crown of best racing series in home consoles – Forza. The highly-popular series made its way for Windows 10 devices during the last year and now is finally available worldwide on iOS and Android platforms. The market dominated by games like Asphalt and Real Racing is about to receive a proper competitor dubbed Forza Street.

Forza Street is a free-to-play game and brings cinematic mechanics with touch-friendly controls. As usual in the Forza series, users will be contemplated with a huge catalog of incredible and premium cars. Interestingly enough, the game will also welcome players to Xbox services. After all, it makes use of Xbox Live Login which opens up 1000G of possible achievements. Therefore you can have an experience that is close to consoles. Of course, all this is optional, but take in mind that you can sync your gameplay and save with the Windows 10 version of the game by using the same login.

The company is giving away a free Ford GT for all players whether on Windows 10, iOS, or Android. Users in Android can download the game via Google Play Store or Samsung’s Galaxy Store. If you’re on iOS you just need to search for Forza Street in the App Store.